Ishaan Singh Manhas who played the role of Prashant, boy friend of Krishna will soon be back into the scenario in Krishna Chali London. 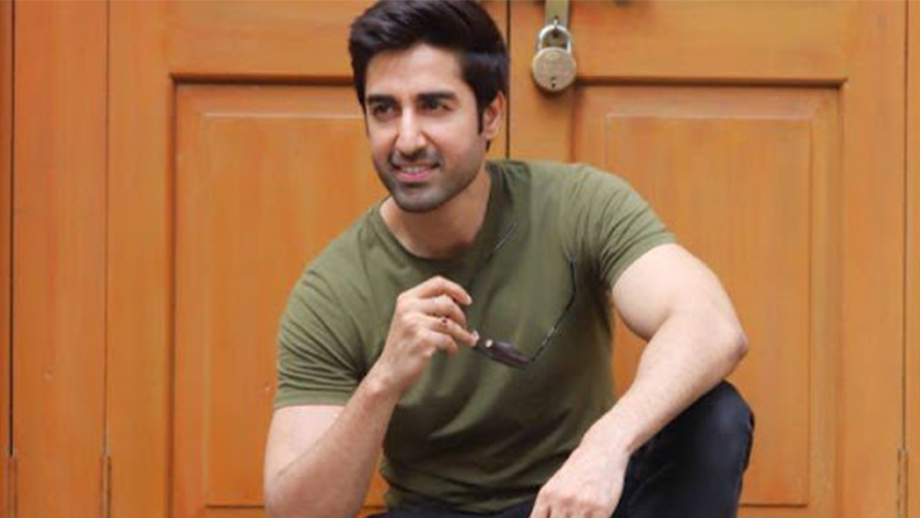 Star Plus’ popular show Krishna Chali London (Parin Multimedia) will see the return of Prashant (Ishaan Singh Manhas), who was in love with Bittoo into the story line.

Yes, the well-educated guy who always proved to be quite a match for Krishna (Megha Chakraborty) will bring in the love triangle flavour to the story.

We hear that Prashant will turn saviour for Dubey (Neeraj Sood) as he will be the one who will bring him out of jail.

As reported earlier, even Radhey (Gaurav Sareen) is attempting to bail out his father-in-law from jail by deciding to fight it out in a wrestling ring to gain the money.

As per sources, “Prashant will pay the big money needed to bring Dubey out. So Dubey will be obliged to the man. Prashant will be upset on hearing that Krishna is being exploited after marriage after marrying a guy who is not as learned as Krishna.”

Will Prashant’s entry create a major problem for Radhey?

Ishaan as we know, as been part of shows Mere Angne Mein on Star Plus, Swim Team on Channel V and Ek Mutthi Aasmaan on Zee TV.