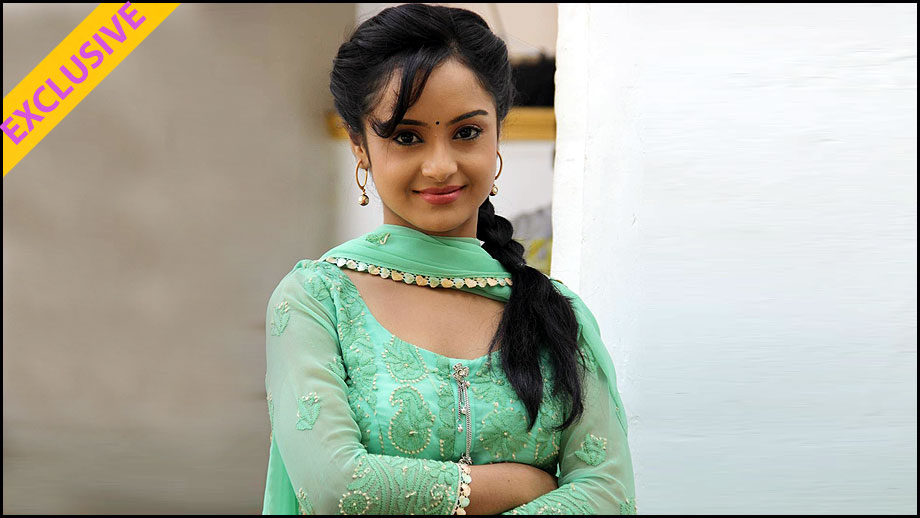 The maker (Sphereorigins) of Sony Entertainment Television’s magnanimous hit Peshwa Bajirao has recently been in news and the reason is the upcoming leap in the daily.

Fans of the show are most excited to know about who could be playing grown-up leads, Bajirao, Kashi and Mastani post the jump.

According to media reports Karan Suchak is finalised to play the role of grown-up Bajirao.

Now, Indianwikimedia has an exclusive news about the female protagonist. We have learnt that Shastri Sisters fame Ishita Ganguly has signed the show and she will be seen playing grown-up Kashi.

Shares a source, “Ishita is the perfect choice for Kashi and the maker has got her on board.”

Unfortunately, we couldn’t reach Ishita to solicit a comment.

Are you excited for the leap in the show?

Drop in your comments in the section below…. 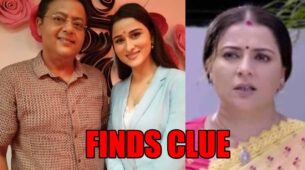