Eisha Singh, who essays the lead role of Zara in Ishq Subhan Allah might be opting out of the show owing to a film offer in hand. 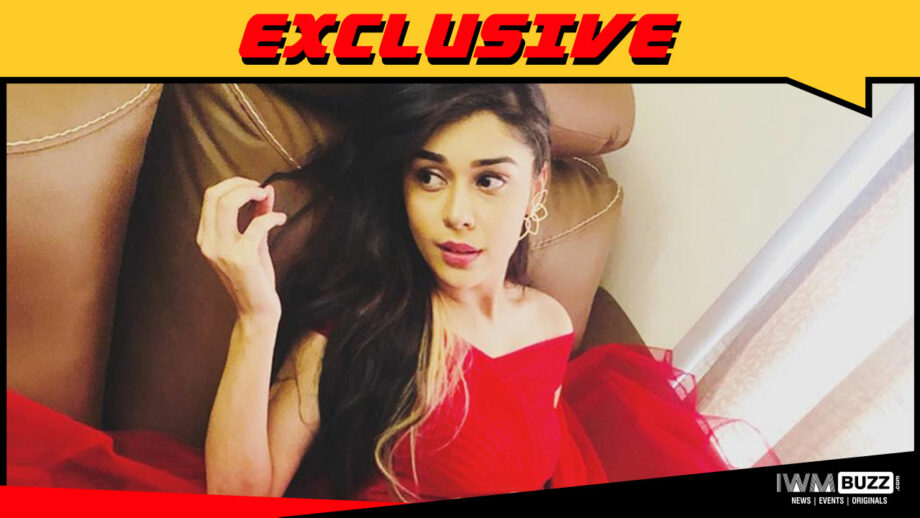 Eisha Singh and Ishq Subhan Allah fans have been worried over the past few days, regarding online rumours suggesting that the former might quit this Zee TV Muslim show produced by Creative Eye, in lieu of films.

There were also reports that had suggested that the channel might take off the show due to not very good ratings. Hence people were wondering why and whether Eisha will jump ship now.

This show has given Eisha good name and fame. Her jodi with Adnan Khan has been widely appreciated by one and all. Eisha has been around Tellywood for the past four years, having done series like Ishq Ka Rang Safed and Ek Tha Raja Ek Thi Rani.

The reason for her apparent exit from Ishq Subhan Allah is because of a big banner movie offer that she has bagged.

If Eisha has indeed got a film chance, she will obviously take her call and that can’t be held against her as well. It is every TV actor’s dream to graduate to the big screen. And in most cases, film producers do want their stars to stay away from the tube for a while and also create a new image.

What effect this speculative buzz will have on the show is another question mark. It might not be easy for a new female lead to develop fresh on-screen equations with Adnan. Also, will the audience accept her?

In the interest of fair play, iwmbuzz.com directly reached out to our friend Eisha, who claimed to have no knowledge of any such development.

So what do you guys think will happen next? Drop us a line.