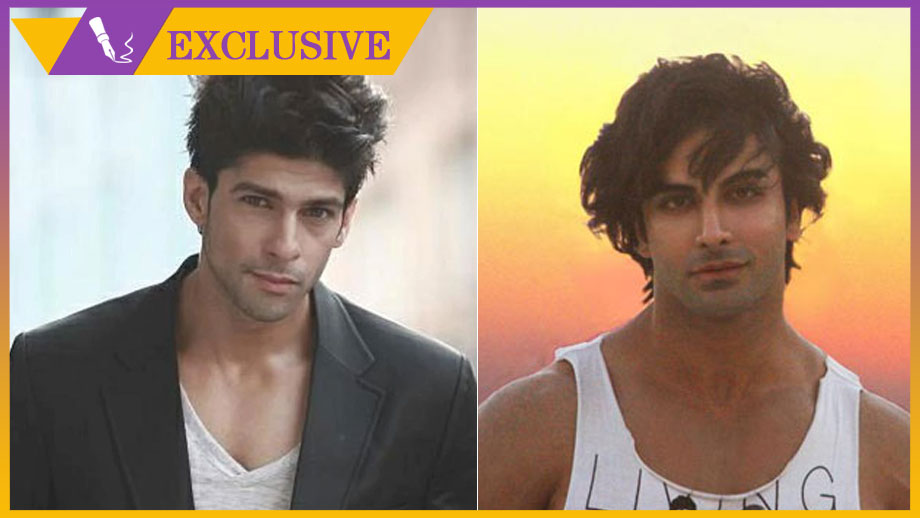 Salman Khan’s ambitious venture as Producer for Star Plus, Gama Pehalwan has been in the headlines for its interesting casting.

The show which will traverse the life and journey of the legendary wrestler Gama Pehalwan has already roped in Sohail Khan in the title role. Actors with great physique and body, Aarav Choudhary, Mohammad Nazim, Mahaakshay Chakraborty have already been roped in for the show (reported earlier by IndianWikiMedia.com).

We had earlier reported about The Adventures of Hatim fame, Rajbeer Singh being brought on board to play one of the cousins of Gama. However, this casting will see a change now.

Rajbeer is no longer part of the show, and taking his place will be Sohail Khan’s own find, Haroon Kazi.

Haroon as we know, was spotted in a gym by Sohail and the model turned actor was given the big chance of fighting opposite Salman Khan in a sequence in the movie Jai Ho.

As per sources, “The last minute replacement of Rajbeer resulted in Haroon being brought on board. The personal favourite of both the brothers, Sohail and Salman, Haroon is known for his huge body and great physique. He will play a wrestler in the show.”

Gama Pehalwan in addition to having these handsome looking men, will also feature the elegant and beautiful Priya Bathija.

Remember you heard of this interesting news first on IndianWikiMedia.com