The actor is keen on working in the high profile project 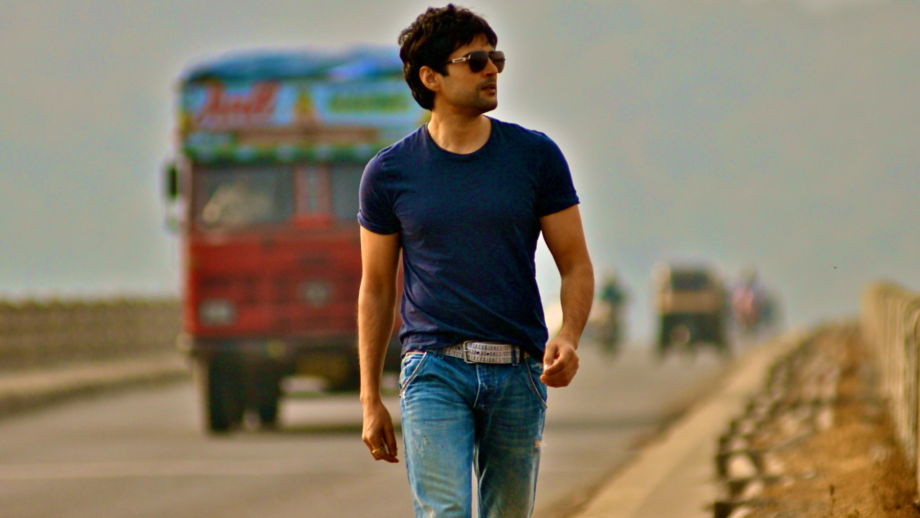 Rajeev Khandelwal was, is and will always remain Indian television’s iconic figure. His hardwork and method acting bore fruits during the golden era of television with Czarina Ekta Kapoor enchanting masses with her captivating storytelling.

Sujal in Kahiin To Hoga is embossed in golden letter in the history of Indian television. Rajeev, though maintains the stance of not being interested in the small screen medium, has been meeting makers and discussing ideas to ensure a strong return to small screen post his rather unimpressive stint in Sony TV’s Reporters.

Media reported about Rajeev shooting for a pilot for Rowdy Rascal’s pitch show on Life OK.

However, now we have learnt that Rajeev is also having work conversations with Mahesh Pandey (Yeh Vaada Raha maker).

“Mahesh and Rajeev have connected well. Rajeev is keen on the project and the two will soon shoot the pilot. Channel concerned is Star Plus and it seems the show will hit the making track soon. As of now, there is paramount secrecy around the plot and characters sketches,” says a source.

We texted Rajeev to solicit a comment but he chose not to revert. Mahesh, on his part, remained unavailable.

Rajeev later texted us saying: “I think it is too early to even speculate. Mahesh is an old friend and colleague. He just came and narrated something he has in his mind which I thought was interesting. Next I hear is that I am shooting for it…well, I hope what you heard is true because I would be very happy for Mahesh.”