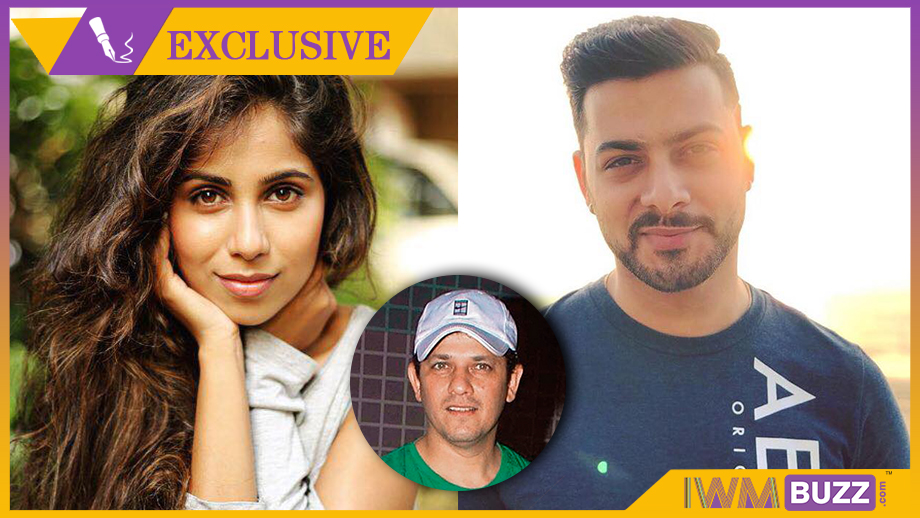 Laal Ishq, the episodic show on &TV will focus on intense love stories with a paranormal twist.

IWMBuzz.com was the first to report about Producer Dipti Kalwani (Sunny Side Up) producing episodic stories for the series.

We hear that the first episodic story will have the talented Veebha Anand and Karam Rajpal in lead roles. Veebha was last seen in the super-successful web series Twisted 2 while Karam was seen in Naamkarann.

We reached out to Producer Kabir Sadanand, but he remained unavailable.

Our effort to reach out to the channel spokesperson was futile.