Which is your favorite show between Kaisi Yeh Yaariaan and Iss Pyaar Ko Kya Naam Doon? 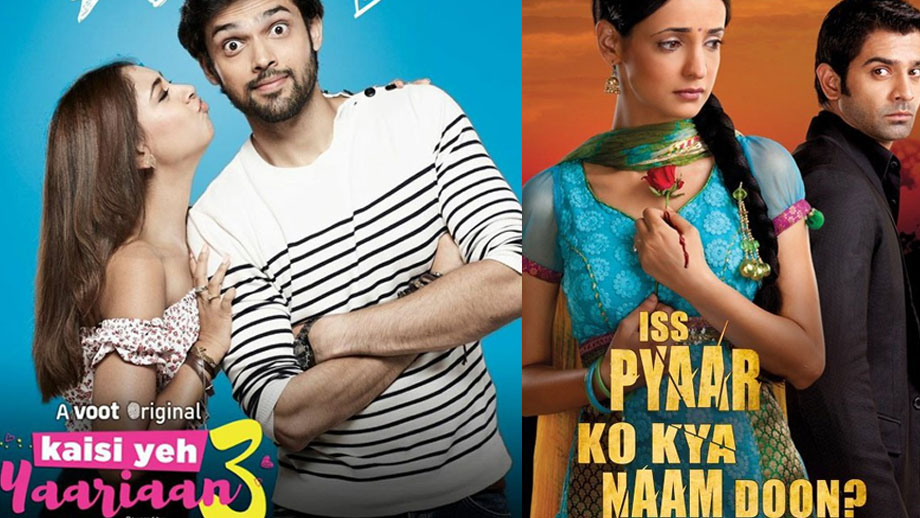 Kaisi Yeh Yaariaan is a web series based on the friendship of five friends who form a musical group in the coolest college in the city and they try to achieve their goals while battling issues of the heart along the way.

This show is much loved by the audiences and fans are waiting for the show to return with a fresh new season.

On the other hand, there is a very popular TV serial, Iss Pyaar Ko Kya Naam Doon.

This is an amazingly romantic and drama-based television serial, which has received a lot of appreciation from fans and viewers. The lead couple of the show, Barun Sobti and Sanaya Irani, is especially loved for their roles, Arnav and Khushi.

This show is also missed tremendously by its fans.

Which was your favorite show of these two?

Do let us know by voting for your favorite show.