Colors’ Tantra gets its hero... 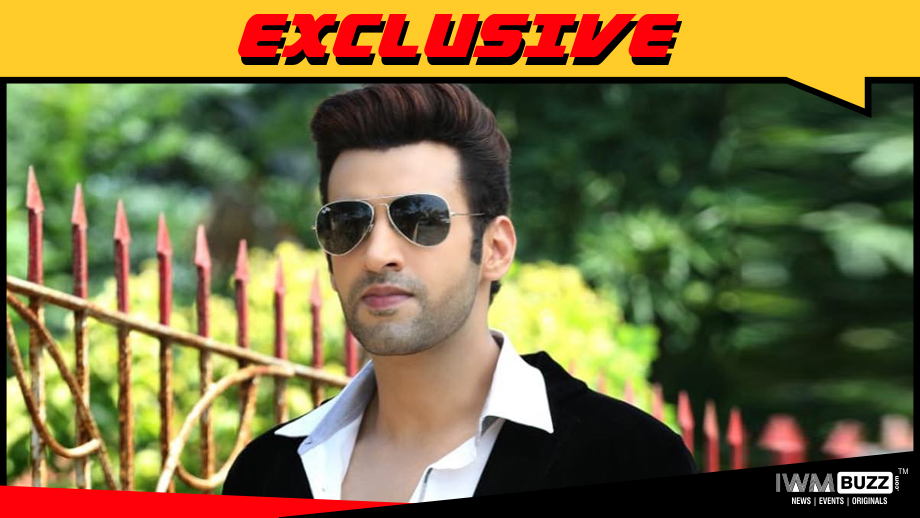 IWMBuzz is here to share exclusive news from the world of Indian television.

Now, IWMBuzz.com has exclusively learnt that the talented and good looking Kanan Malhotra has been signed as the male lead.

We have initial information and will soon update the space.

We buzzed Producer Siddharth Kumar Tewary and channel spokesperson for a comment, but did not get revert till the time of filing the article.

Kanan remained out of reach.