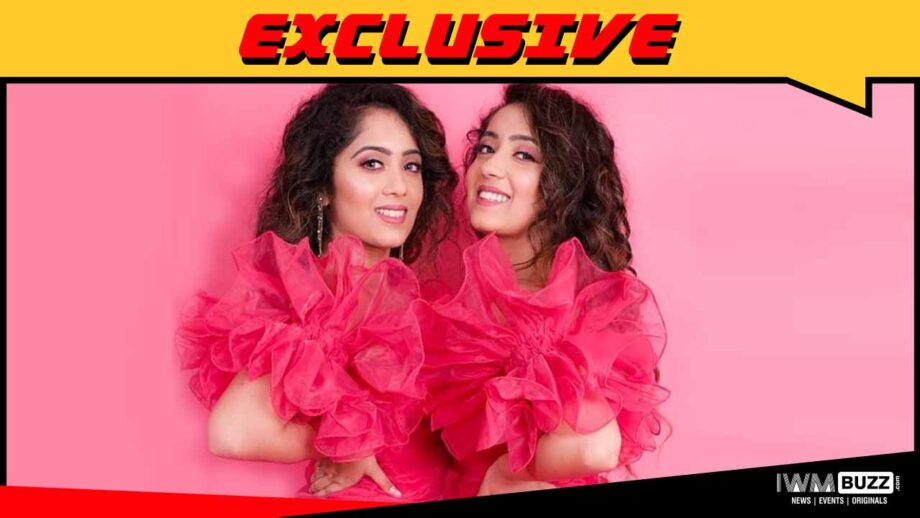 The Kapil Sharma Show fame Chinky and Minky, the twin sisters, who are popular TikTok stars, have been approached for Colors popular show Naagin 5 produced by Balaji Telefilms.

Chinky and Minky aka Surabhi Mehra and Samriddhi Mehra have been approached to play twin sisters to the lead actress Surbhi Chadna in the show.

As per a reliable source, “They have been approached but things are yet to get finalized.”

We earlier exclusively reported about Param Singh, Mohit Malhotra and Akshay Bindra bagging the show. We also mentioned Hina Khan and Dheeraj Dhoopar’s characters dying in the show after a few episodes.

We buzzed them but they remained unavailable for comment.

We reached out to the spokesperson at Colors TV and Producer Ekta Kapoor but did not get revert.