Karan Suchak has been cast opposite Jia Shankar in &TV’s next... 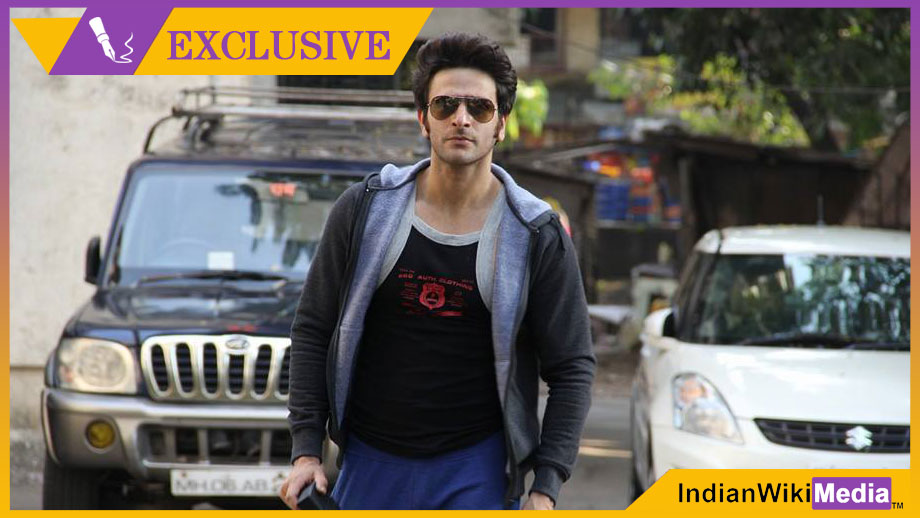 & TV and Full House Media’s unique dramedy, Hanikarak Biwi is slated to bring with it lot of entertainment!!

We now hear of Karan Suchak, our very own Bajirao being roped in as the male lead of Hanikarak Biwi.

As per credible sources, “Karan Suchak has been finalized to play the lead. He fits into the character aptly.”

Karan Suchak is popular for his good body of work in different genres. While the mythological roles in Mahabharat, Siya Ke Ram gave him loads of popularity, his historical and fantasy based shows Singhasan Battisi and Peshwa Bajirao kept his career graph going higher.

This entry into the comedy genre will be indeed different and challenging for Karan!!

We buzzed Karan, but could not get through to him.

We also reached out to Producer Sonali Jaffer and the channel spokesperson, but did not get revert till we filed the story.