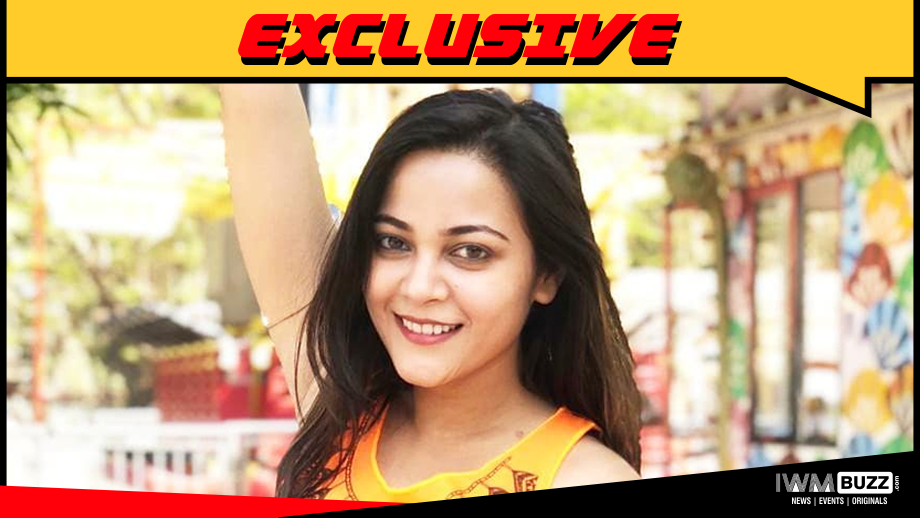 The spin-off of Rajan Shahi’s longest-running GEC show Yeh Rishta Kya Kehlata Hai for Star Plus has been in the news!!

With biggie Shaheer Sheikh playing the lead along with Rhea Sharma, the stakes are really high as the viewers are looking forward to an extension of the Yeh Rishta magic!!

Well, IWMBuzz.com has reported exclusively about Tu Aashiqui fame Ritvik Arora playing the other lead in the spin-off.  We also wrote about Sangeeta Kapure and Chaitrali Gupte playing vital roles.

News coming is that young actress Kaveri Priyam who has done shows like Naagin 2, Pardes Mein Hai Meraa Dil will be part of the show.

Kaveri has also featured in the movie Tishnagi, and has done short films Paanch Peti and Only You.

As per a reliable source, “Kaveri will play the role of Shaheer and Ritvik’s younger sister. She will have a very important role to play.”

We buzzed Kaveri but she did not respond to our calls and messages.

As we know, the spin-off of Yeh Rishta will focus on the Maheshwari clan’s younger generation.