Sad news is floating in…

The actor had been suffering on and off owing to his obesity issues. Informs a source: “He was always high in spirit and morale. Today we were supposed to have a meeting owing to our ten years completion (on 28 July). He called up in the morning and said he was not keeping well hence would skip the meeting. Later, we learnt about his demise.”

He breathed his last in Wokhardt Hospital at Mira Road.

The shoot for Taarak Mehta has been cancelled today. His last rites will be performed later in the evening.

Our attempt to seek a comment from Asit Modi, producer of the show, proved futile.

We will soon update the space with more info. 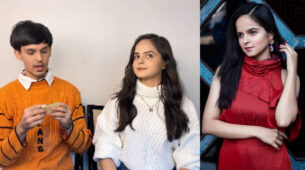 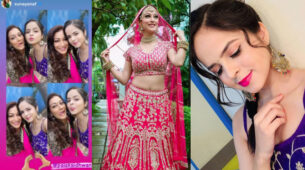