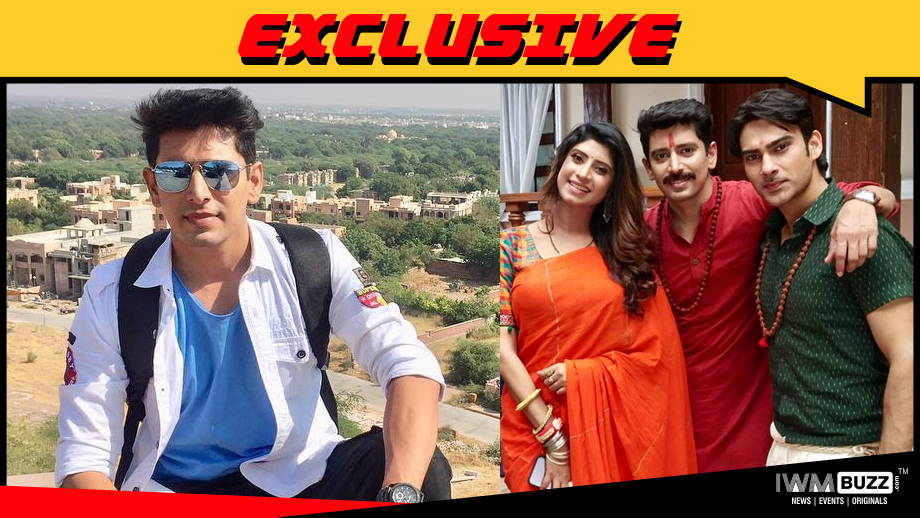 &TV’s Laal Ishq has been winning hearts in the supernatural genre as it narrates stories that portray the passionate side of love giving it a supernatural twist.

Now, we hear, Khushwant Walia who has featured in shows like Piya Albela, Musakaan and Pyaar Ka Dard Hai, will be joining the team.

As per sources, “Khushwant will play the role of a Bhrahmachari and his name will be Atul in the particular episode. It will be of two independent brothers who have the responsibilities of the house on their shoulders. Khushwant and Shresth are brothers in the series whereas Vindhya plays Shresth’s love interest.”

Confirming the news, Khushwant shares, “Yes, I have shot for the particular episodic drama. I am aging for the first time on-screen, so it was challenging. It was exciting as well because I had to speak pure Hindi for the character I am playing in the series. It was Shaika Films’ first episode and they shot it beautifully.”