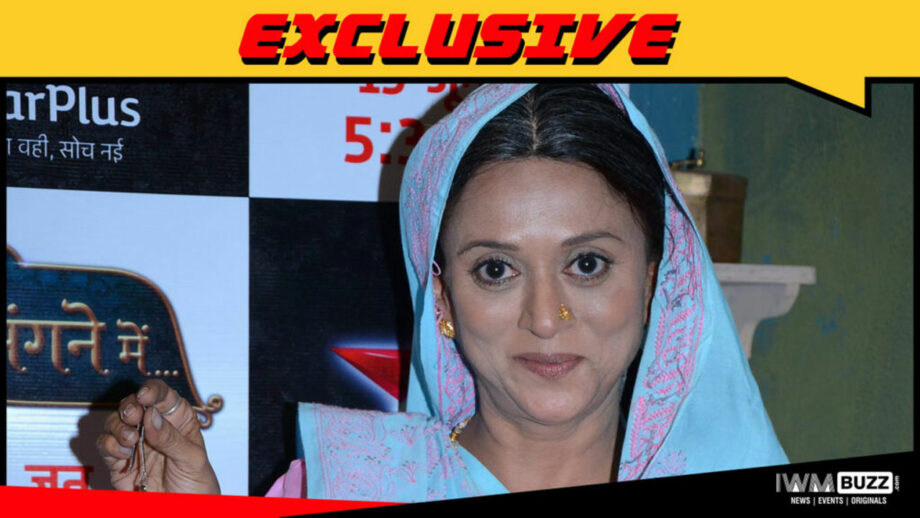 &TV’s Laal Ishq has been providing viewers with great entertainment every weekend through its series of passionate love stories with a supernatural twist! Bringing yet another such story to the audience in the next episode of the show is veteran actress Krutika Desai. The actress, who was part of popular shows like Mere Angne Mein, Uttaran

An eerie and intriguing plot will see Krutika playing the role of Jhoolewali Dadi.

Shares a source, “Jhoolewali Dadi traps that person who narrates a story as it is banned in the particular village where she resides.”

We called Krutika but she remained unavailable for comment.