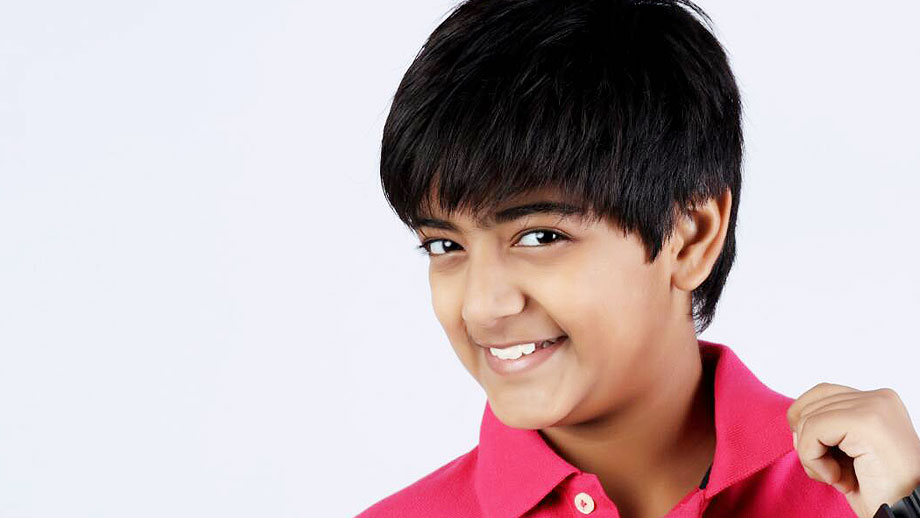 Popular young kid Muhammad Saud, who is currently seen in shows like Kumkum Bhagya and Rudra Ke Rakshak, will soon be seen on big screen.

Saud, as per Indianwikimedia sources, has been signed by power-packed Bollywood director Rohit Shetty for his upcoming blockbuster Golmaal 4.

We have been told the little wonder will be seen playing the young Lucky (Tushar Kapoor’s character). Tushar’s past story (played by Saud) will play a major role in plot progression.

The kid has been a part of recent release Azhar as well.