The buzz is that the popular Sony TV romantic thriller will see a leap and new season in the near future. 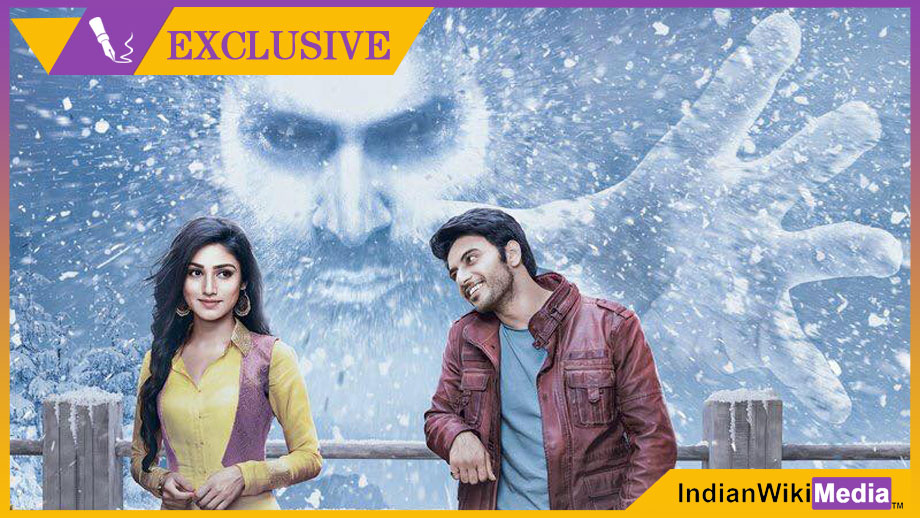 Sony TV’s popular romantic thriller Ek Deewana Tha (LSD Films) has provided a breezy and captivating storyline that has hooked viewers on to the show!!

Whether it is the complete change in dynamics of the lead heroes of the show, or when it comes to maintaining the intrigue factor alive, the makers have not left any stone unturned!!

If the loyal viewers thought the recent change of Vyom (Vikram Singh Chauhan) from being the honest lover to a psychopath killer was not enough, wehear of a new phase in the story opening up in the near future!!

News coming to us is that the series will in all probability see a leap in story. With the time jump, the storyline will take to the next phase, which will be the Season 2 of the series.

A credible source tells us, “Though it is too early to talk about the leap and Season 2, talks have started. The story will see a new high, and will reach a climax phase. Post this, the channel and makers will take the story ahead to its next level, with a Season 2.”

For the uninitiated, even the earlier successful love thriller on Sony TV, Beyhadh saw the emergence of new seasons with every shift and new phase in the storyline.

We buzzed Producer Prateek Sharma, but could not get through to him.

We reached out to the channel spokesperson but did not get any revert till we filed the story. 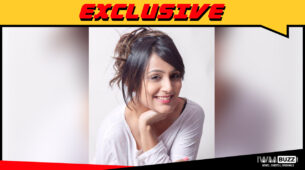