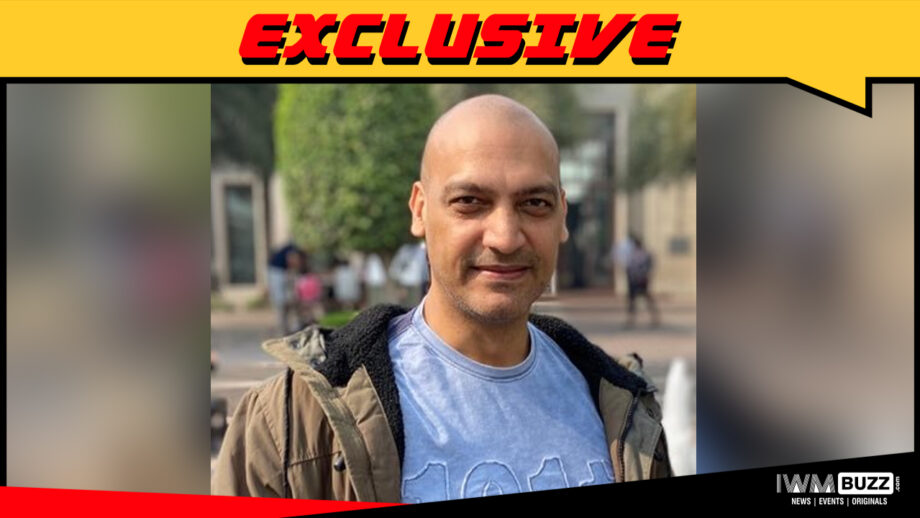 Hero Gayab Mode On the upcoming Sony SAB show produced by Alind Srivastava and Nissar Parvez’s Peninsula Pictures will see Abhishek Nigam playing the super-hero with an element of invisibility in him.

We at IWMBuzz.com have written exclusively about Yesha Rughani playing the female lead. We also wrote about Abhishek Sharma, Keshav Sadhna, Ajay Gehi being part of the show.

News coming to us is that seasoned performer Manish Wadhwa will be part of the show.

Manish Wadhwa who was recently seen in the role of Raavan in Kahat Hanuman Jai Shri Ram, will play the main villain in the show.

As per a reliable source, “Manish Wadhwa is presently shooting for Hero Gayab Mode On.”

We buzzed Manish but did not get through to him.