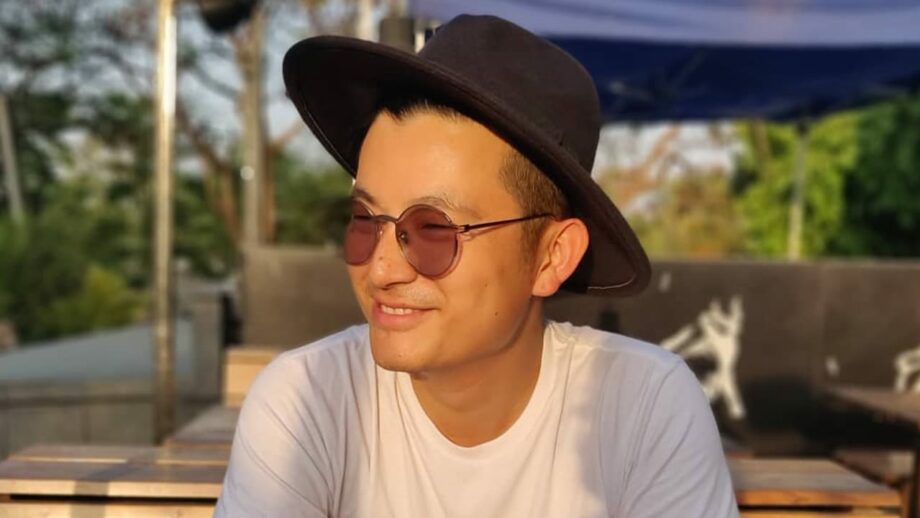 Actor, singer and host, Meiyang Chang, is going places. After impressing one and all with his football skills in latest Zee5 web series Bombers, he is returning to his former passion, anchoring, by hosting a new reality show on Epic Channel.

The concept has to be unique, for Epic TV does not go for the normal song and dance routine. Having established itself as one of India’s most innovative infotainment players, EPIC Channel – India Ka Apna Infotainment, is all set for an addition in its already diverse bouquet of shows.

The new show is titled ‘EPIC India Quiz Challenge. It is an engaging show designed for intelligent young minds from Class 5th to 10th, from different schools across the country. The show is a quiz competition where teams from schools across India will fight for the crown of having the highest ‘IQ’ i.e. India Quotient.

Meiyang Chang has enthralled audiences with his quick wit and charm on the big and small screen as a singer, actor and an anchor. The channel has roped in Chang owing to his uninhibited and likable persona which will be required to create a fun, easy going atmosphere for participant kids as they battle wits on the show.

Dentist turned singer Chang (Indian Idol 3) has taken to anchoring as fish takes to water. He has held audiences together in several shows like Indian Idol 4, The Chair, India’s Got Talent 3 and Love Me India.

We sure are waiting to see what magic this good looking bloke who was also part of the recent Salman Khan hit Bharat weaves on stage.

When contacted, Meiyang told us, “It will be a competition between the standard five to tenth standard kids.”

Not all actors can host, which require a different skill set, i.e. spontaneity, presence of mind and genuine warmth.

Phone-a-Friend is about reflecting on the core values of friendship, love, hope: Akhlaque Khan