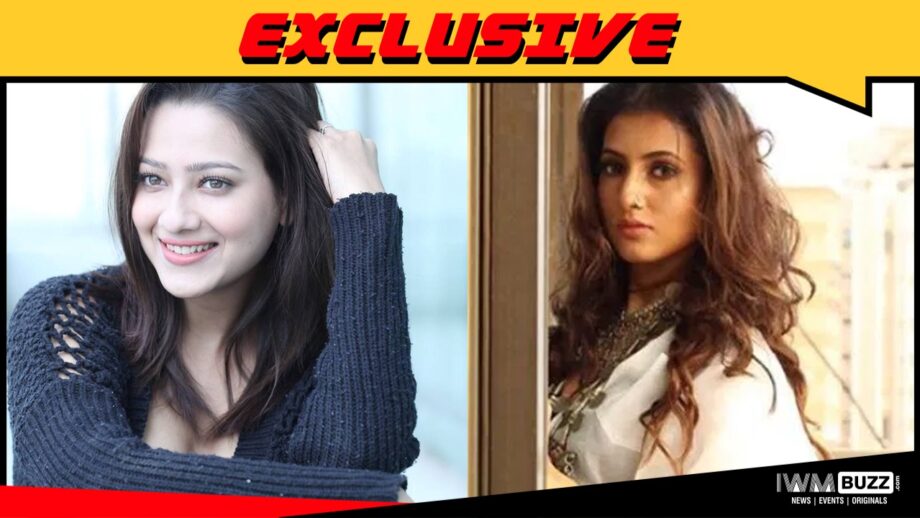 Rajan Shahi’s Director’s Kut Productions will launch its next big show Anupamaa on 13 July which will beam on Star Plus.

Anupamaa which will have Rupali Ganguly, Sudhanshu Pandey in the prime roles will deal with the journey of a mother who has sacrificed her life for her family, only to be neglected and taken for granted by them.

Talented actress Additi Gupta was to play a very important part in the show, that of the negative lead. It was we at IWMBuzz.com that broke the news of Additi being in the show.

However, unfortunate that Additi will not be able to play her part now. Additi was recently tested positive for COVID-19 and is presently undergoing treatment. Though the actress is well on road to recovery, shooting for her at the moment will be impossible.

Hence the channel and production house are forced to go in for a replacement.

Now the big news is that Madalsa Sharma the daughter-in-law of veteran actor Mithun Chakraborty has probably bagged the role now.

As per a reliable source, “The channel wanted a fresh face for the prized role, and it seems like Madalsa is going to play the character now.”

Madalsa made her acting debut in the Telugu film Fitting Master. She has starred in the Rajshri film Samrat & Co.

Madalsa, as we know, is married to actor Mimoh Chakraborty, son of Mithun Chakraborty.

We buzzed Producer Rajan Shahi and the channel spokesperson but did not get revert.