Young and talented actor Mohit Sehgal, who rose to fame with TV show Miley Jab Hum Tum, is back on-screen.

The actor who was away from screens will be seen in Colors popular supernatural drama Naagin 5 produced by Balaji Telefilms.

As per sources, “Mohit will play the lead role in the show and his character name would be Jay. The actor will play a positive role in the drama.”

Hina Khan and Surbhi Chandna will play the lead roles of Naagins in the show.

We reached out to the actor, spokesperson at Colors TV and Ekta Kapoor but did not get revert. 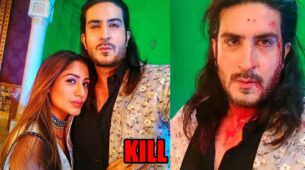