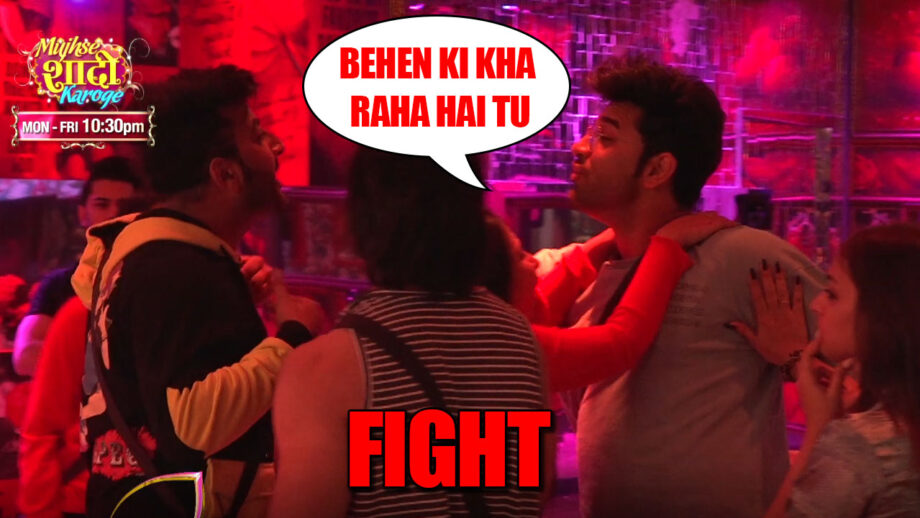 Tonight, Shehnaaz Gill’s brother Shahbaz and Paras Chhabra will be seen getting into a verbal spat.

Paras and Heena get into a fight. Soon, Shahbaz intervene. Paras tells him that she can’t shout at him. However, Shahbaz takes Heena’s side and tells that she also has her self-respect. Soon, they get into an ugly argument and they also get violent during the fight.

The fight gets nasty and the housemates try to stop it. 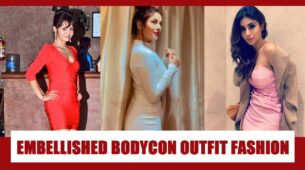 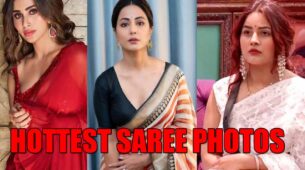