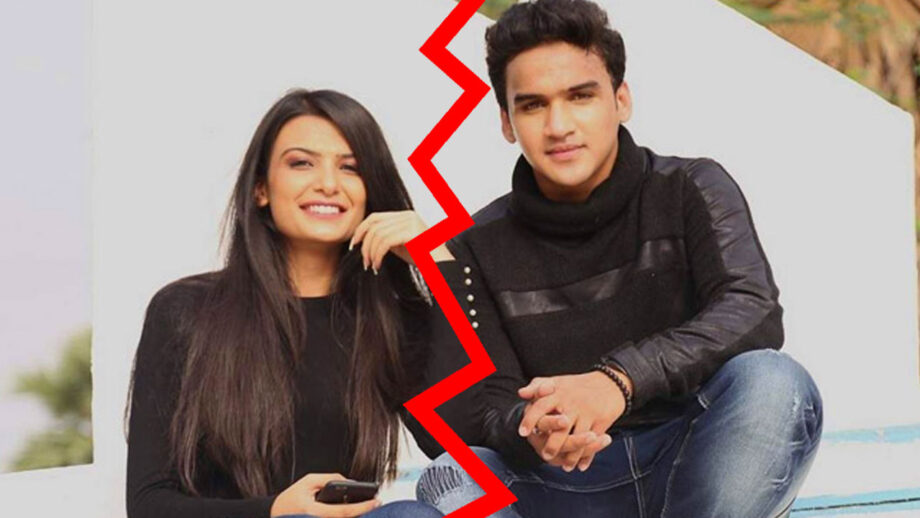 Muskaan Kataria and Faisal Khan who were a perfect couple on the stage of Nach Baliye 9, have parted ways post their elimination.

The duo stole many hearts with the crackling chemistry during their dance performances on the stage. Later, Faisal suffered a major injury hence they quit the show.

Now, the buzz is that the couple has ended their relationship. Muskaan confirmed the news to an online portal and said, “Faisal and I have broken up.”

Apparently, the report also suggested that Muskaan was having a hard time. She had trust issues with Faisal and suspected him of cheating on her.

On the other hand, Faisal remained unavailable for comment.