Naveen Saini has bagged a new show on Colors. 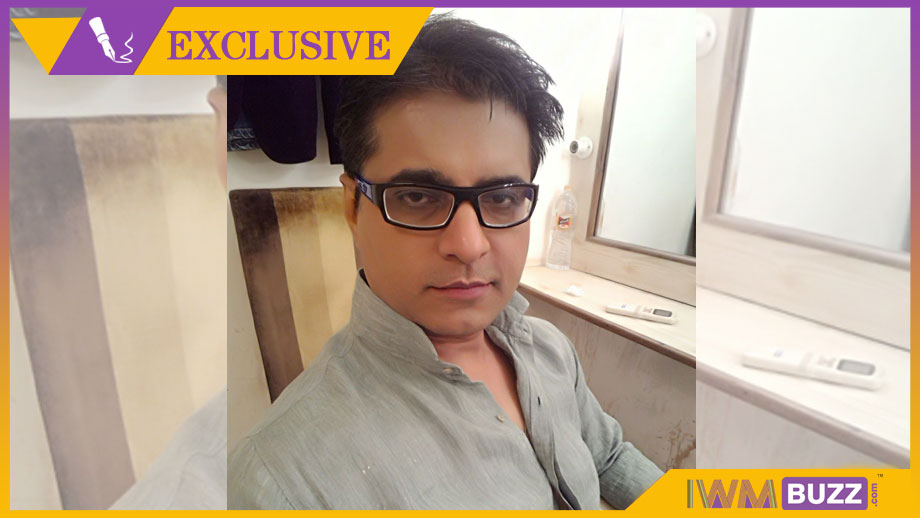 Seasoned actor Naveen Saini who is part of the numero-uno daily show Kundali Bhagya has bagged yet another prime role on TV.

Naveen will be part of Colors’ upcoming show, E-Love, which will see Shivin Narang and Tunisha Sharma in lead roles (reported by us). The new-age love story is produced by Sphereorigins.

We had also earlier reported about actress Jayati Bhatia being in the show as the heroine’s mother.

We now hear of Naveen Saini playing father to the lead girl.

Another coincidence for Naveen Saini and Jayati Bhatia will be that they will yet again play husband and wife after their ‘couple’ stint years back in the hit Balaji show, Kasautii Zindagi Kay.

When contacted, Naveen was not available for a comment.

E-Love also has senior actor Varun Badola in the role of the male lead’s father.