Dev Joshi's fandom after Baal Veer made him one of the richest actors, COMMENT! Many television stars nowadays are sitting at home and getting depressed while some are shooting for their tv shows at present. But today, we have one such actor Dev Joshi who took his fans down his knees with his fabulous acting in Baal Veer.

Dev Joshi is just a 24-years-old actor but the stardom he entered in the early days of his childhood is what makes him one of the best actors in the telly town. When he was first roped in for Baal Veer, he was just a 16-years-old cute and innocent boy.

Dev Joshi has grown to be a handsome man full of energy and charm. He tends to enjoy happiness in small things around him, such is the motto of his life. He climbed to popularity after performing the lead role in the show Baal Veer from 2012-16. Later the sequel of the show was launched last December, which again starred Dev Joshi and Vansh Sayani.

Coming to the point, the child actors too earn a lot when it comes to fame and money. Many child actors too are paid with a good amount of money. And Dev Joshi is no more a child actor now, right? According to the media reports, the approximate net worth of Dev Joshi lies somewhere around 0.3 million dollars as of 2020.

Also, read In the last 8 years, I have imbibed many qualities of Baalveer in real life: Baalveer Returns fame Dev Joshi

If you wish to know more about Dev Joshi and Baal Veer then keep reading IWMBuzz.com. 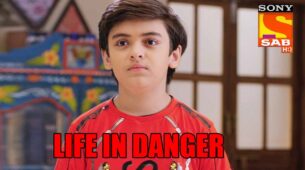 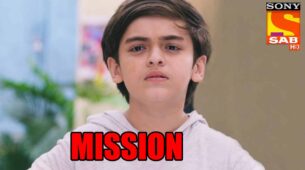 Baalveer Returns spoiler alert: Vivaan to go on a mission Fitness is an integral part of my life: Baalveer Returns actor Shoaib Ali I was eagerly waiting for my comeback in Baalveer Returns: Aditya Ranvijay aka Bhaymar