Rajat Verma has been roped in to play an important role in Sony TV’s Beyhadh 2. Read details. The show has got its prime cast in Jennifer Winget being paired opposite the men Shivin Narang and Ashish Chowdhry.

We at IWMBuzz.com have reported about actors Melanie Nazareth, Paras Madaan, Nikunj Malik getting on board the cast of the show.

News coming in is that young actor Rajat Verma, a model from Delhi has been finalized to play an important character.

As per a reliable source, “Rajat will play the role of Shivin Narang’s brother and will have a prominent role in the narrative.”

We buzzed the actor but could not hear from him. 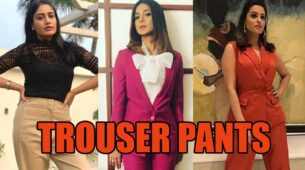 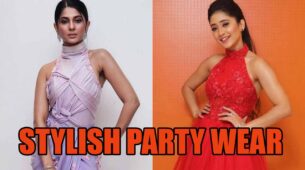