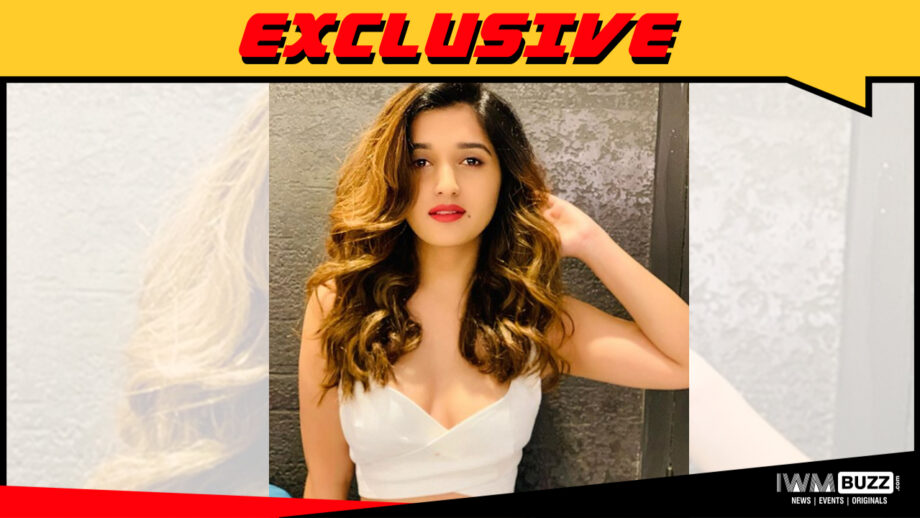 Recently there was news of Rajan Shahi looking to cast apt faces to play the love interest of the two young men in the show, Aashish Mehrotra and Paras Kalnawat who play the roles of Paritosh Shah and Samar Shah respectively.

We now hear the young talent Nidhi Shah has been roped in to play the girl opposite Aashish.

We buzzed Nidhi but could not get through.

We reached out to Producer Rajan Shahi and channel spokesperson but did not get any response.

Also read, Review of Star Plus’ Anupamaa: Aptly depicts the staggering truth of every taken-for-granted housewife