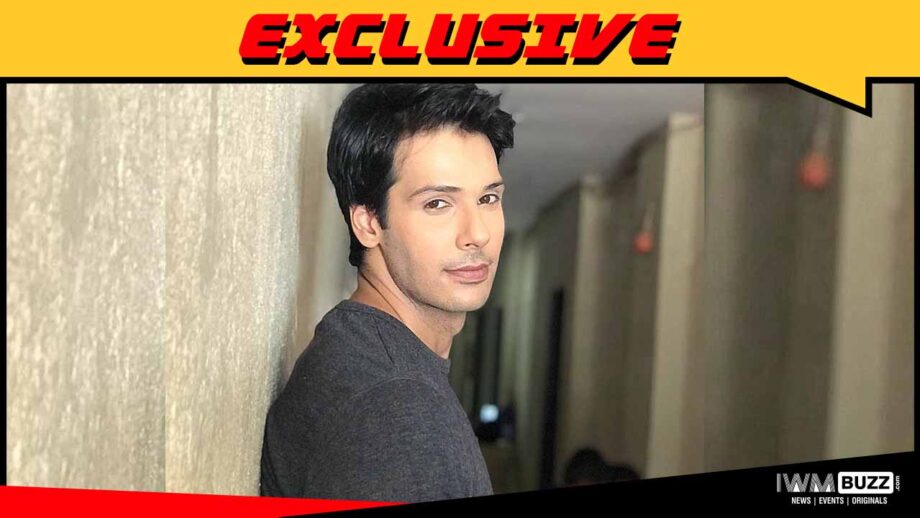 Actor Nikhil Khurana, who has impressed and enthralled the audience on an innumerable number of occasions with his acting, is set to be back on-screen to entertain his lovely audiences.

The show is produced by Jaasvand Entertainments Private Limited.

As per sources, “Nikhil will play the lead role of Ram in the upcoming series.”

We are sure his fans are excited to see him back on-screen!

We buzzed the actor, producer and channel spokesperson, but did not get revert.

Also Read: It is a challenge to maintain the level of simplicity that Pancham exhibits: Nikhil Khurana