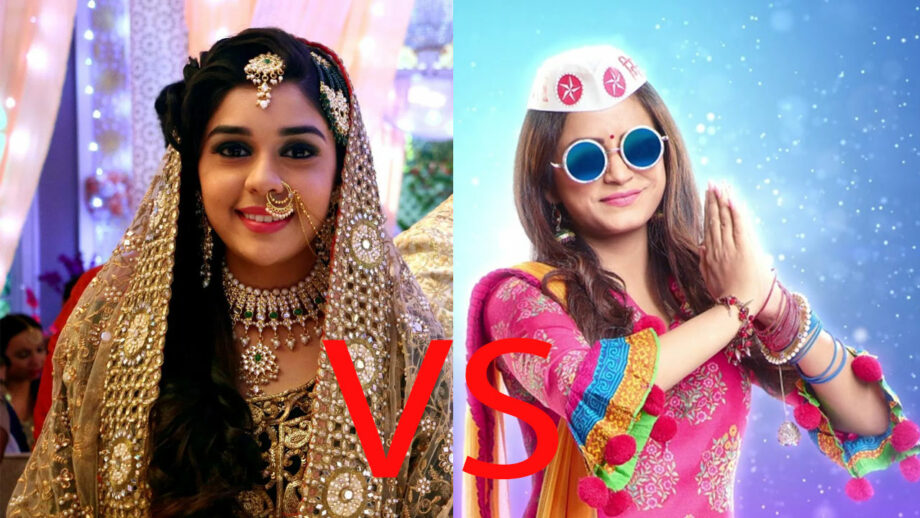 Indian television is known for the usual saas-bahu dramas and until the early 2000s, saas-bahu serials were the only soap operas that were on television along with some reality shows. It’s no doubt that there have been really hit shows loved by the audience, but there have also been some misses.

Various channels are trying to make their shows more progressive and encouraging. Even though there is a pinch of drama involved in these serials, they are quite progressive in nature. Most of these stories are extremely relatable to the public and realistic as well.

Nimki is the lead in the show Nimki Mukhiya, which airs on Star Bharat. The show is about a girl Nimki, who is a fighter and is all set to become the Mukhiya of her village. The character of Nimki is a very strong and powerful one.

Zara is the female lead in the show Ishq Subhan Allah, which airs on Zee TV. This show is about Zara, a feminist who has strong views about how she should live her own life. She is a strong and powerful character who fights back for herself.

Both these female characters are strong and fighter girls that we absolutely love. Let us know who according to you is the fighter girl between Nimki and Zara.