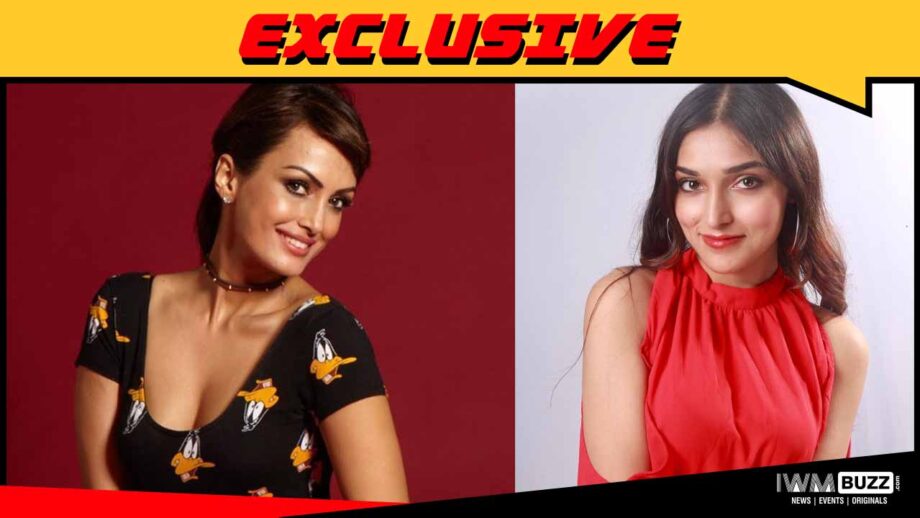 Star Plus is all set to bring a unique love story with Shaadi Mubarak produced by Shashi Sumeet Productions. The show will feature seasoned actors Manav Gohil and Rajshree Thakur playing the leads.

We now hear of actresses Nisha Rawal and Suhana Mudvari have been roped in for the show.

Nisha will make her TV comeback with this show. The actress was seen in show Main Lakshmi Tere Aangan Ki. On the other hand, Suhana Mudvari will also join the cast to play a prominent role.

We buzzed the actresses but could not get through. 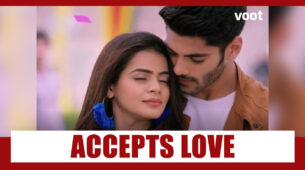