Nitesh Pandey has been signed on to play a crucial role in Peninsula Pictures’ upcoming show for Sony SAB, Hero – Gayab Mode On. 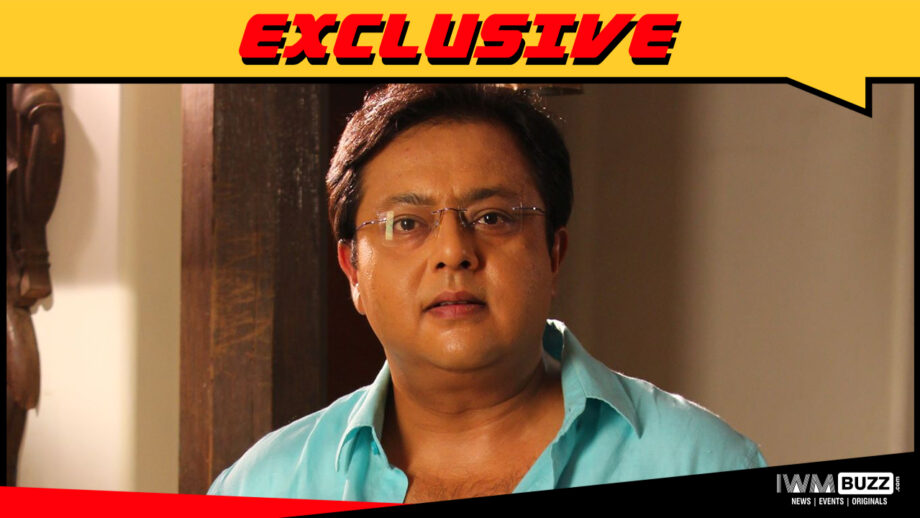 The show was announced with the teaser coming out in April this year. And now we hear that work has resumed at a fast pace on the show.

News coming in is that actor Nitesh Pandey who is presently seen in Indiawaali Maa will play a crucial role in the upcoming show.

As per a reliable source, “He has been locked for an interesting role. He will play a very loud character and will be a miser.”

We buzzed Nitesh but could not get through.