Nitin Bhatia aka Bunty will yet again share screen space with Rudraksh in Yeh Hai Chahatein. 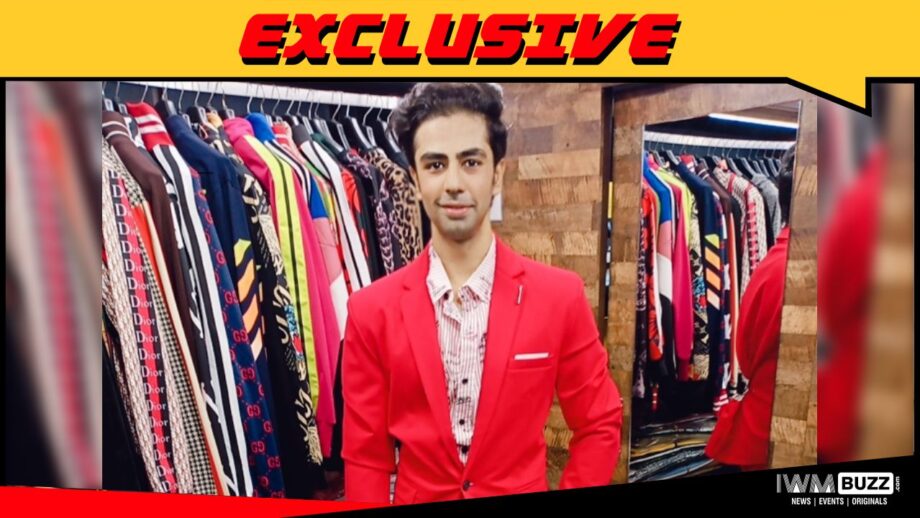 Nitin Bhatia who played the role of Bunty, close friend of Rudraksh (Abrar Qazi) in Star Plus show Yeh Hai Chahatein will now return to the show.

Nitin was part of Sony SAB’s Bhakharwadi. However, with the show winding up, he is now back as Rudraksh’s confidante and friend.

In the track of Yeh Hai Chahatein, Rudraksh has realized that he is in love with Preesha (Sargun Kaur). Bunty who is part of Rudraksh’s band will advice him to go with what his heart says.

We buzzed Nitin but he was not available.

We hear that Nitin has started shoot for the show again.