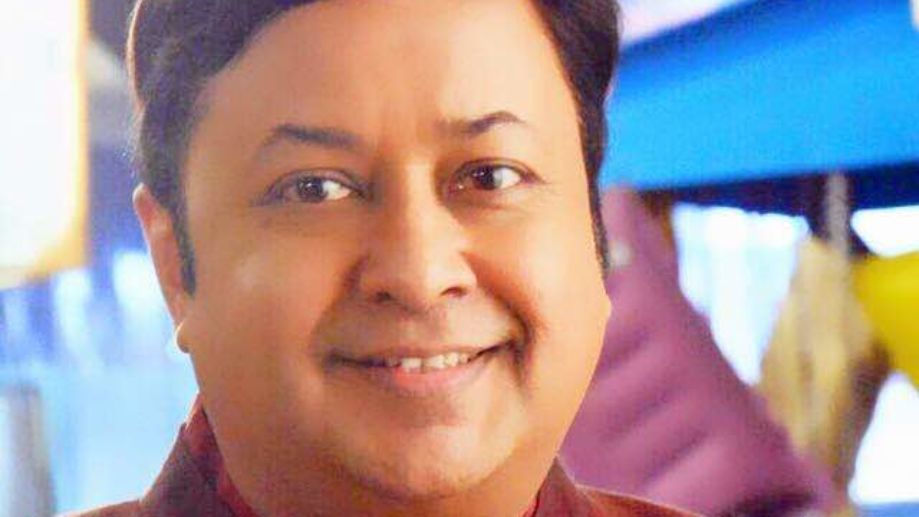 Now joining the huge ensemble cast on the show will be veteran actor Nitin Vakharia.

For Nitin, this show will hold a special place as he will be seen in a costume drama after many years. He was last seen in the role of Lord Vishnu in the show Maa years back.

Coming to Chandrakantha, Nitin has been roped in to play the role of Kupat Singh, the father of Kroor Singh.

As we know, in an unfortunate turn of events, as reported exclusively by IndianWikiMedia.com, the actor to play the role of Kroor Singh was replaced recently. After shooting for the character for more than a month, actor Amit Sinha was replaced by Punit Talreja.

As per sources, “Nitin’s character of Kupat Singh will also hold negative shades like his son. Nitin will have a very prominent role in the story line.”

When contacted, Nitin confirmed the news of doing the show, but refused to talk on it.

With Chandrakantha, Nitin gets back to channel Colors after his stint in Meri Aashiqui Tumse Hi.