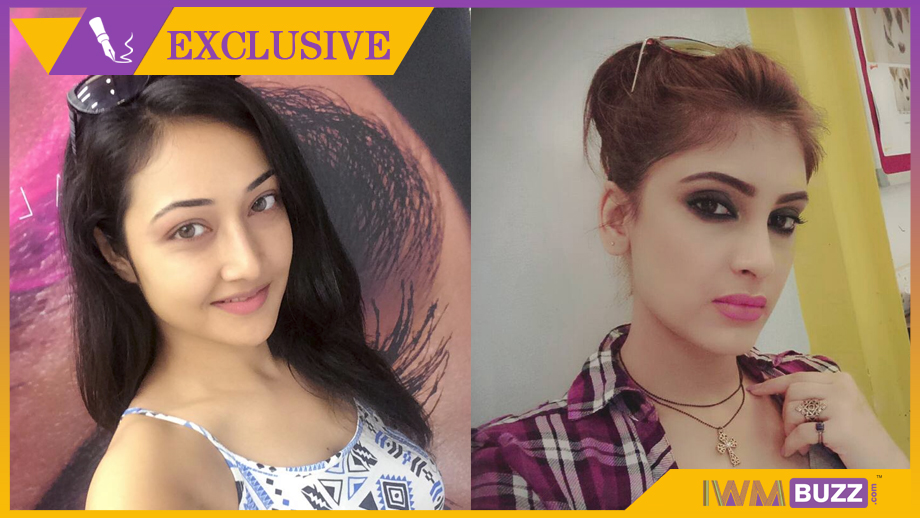 Well, Reena Aggarwal who essayed the role of Prema in the show has been replaced!!

Getting into the character now will be Patrali Chattopadhyay who was seen in Queens Hai Hum.

As we know, Reena recently suffered a severe dog bite owing to which she was out of action.

As per a credible source, “The team has been working out tracks for the past 15 days without Reena. With Reena not able to resume shoot post the unfortunate mishap, the team was left with no other choice but to move on.”

We buzzed Reena and Patrali but could not get through to them.

Indeed, sad for Reena!!! However the show has to go on, and we wish Patrali all the luck!!