The popular model turned actor will be seen in The King’s Daughters. 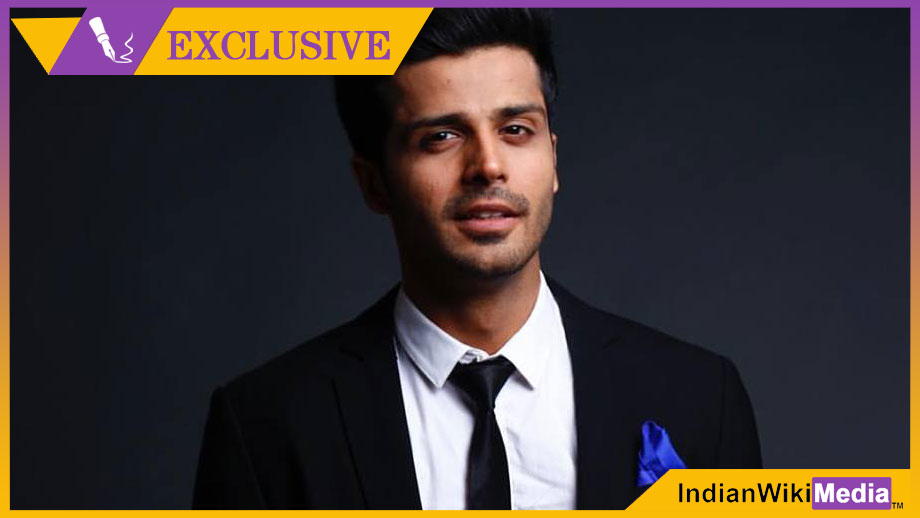 The King’s Daughters, the periodic fantasy produced by Peninsula Pictures has been on floor for some time and will soon head towards its launch on Star Plus.

Honey who has been trying to make it big as an actor sees this as a big opportunity to showcase his acting prowess.

The interesting aspect about his role will be that in a royally-knit story line and characters, Honey will essay a commoner’s role.

A credible source tells us, “Honey will play a very positive character, and will be important in the story line. He will be the parallel lead in the show.”

We buzzed Honey but he did not revert to our calls.

We reached out to Producers Alind Srivastava and Nissar Parvez, but did not get through to them.

As we know, Peninsula Pictures has the ongoing mythological on &TV, Paramavatar Shri Krishna and will be soon coming up with Dev Season 2 on Colors.