The IPL track will bring in a new entry in the show. 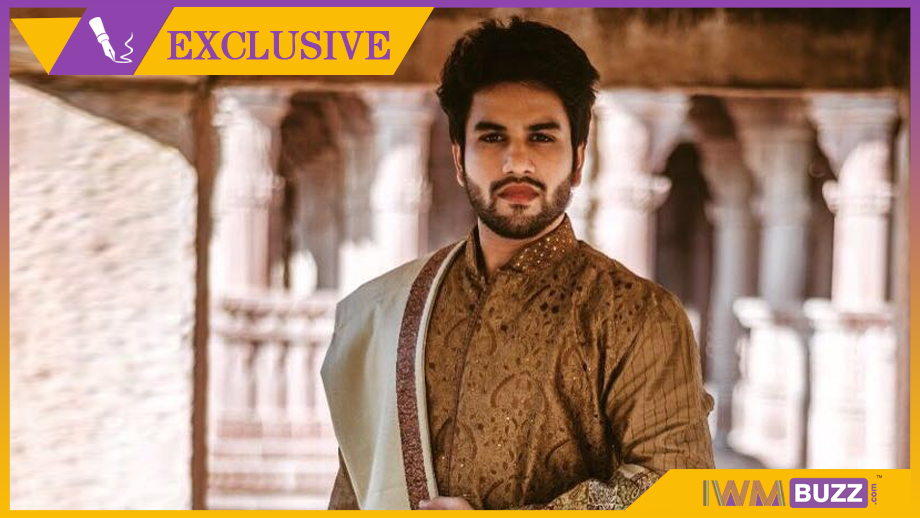 The IPL track in Star Plus’ popular show Ishqbaaaz (4 Lions Films) will kickstart with Shivaay (Nakuul Mehta) bidding highly for the most priced cricketer Viraj Solanki.

This will see the entry of newbie Prakhar Toshniwal, who will essay the role of the Captain of a cricketing team hired by Shivaay (Super Smashers). The character will have an attitude of his own, with his track record being phenomenal. While Shivaay will want a complete team effort, Viraj’s attitude will be different wherein he will see nobody beyond himself in the team.

The IPL track will see a showdown of sorts between Shivaay Singh Oberoi and Viraj Solanki, which will kickstart from the IPL Inauguration Ceremony.

We buzzed Prakhar but could not get through to him.

Watch the IPL track in Ishqbaaaz starting from tonight.