Actress Priya Bathija will be part of the show on &TV, Daaayan and this will be her comeback on TV. 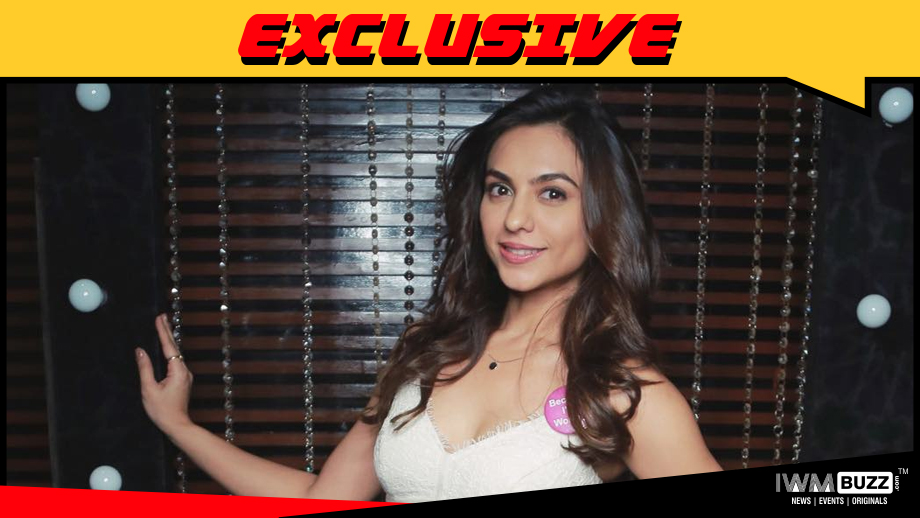 &TV’s Daayan produced by Balaji Telefilms certainly seems to be one show to look forward to!!

The intriguingly scary promo of the show has raised the bar of curiosity to its peak.

IWMBuzz.com has been giving our readers exclusive information on the cast of the show.

We now hear of elegant and talented actress Priya Bathija joining the cast of the show.

Priya who has had a vast career in TV with shows Khwaish, Kasamh Se, Basera, The Buddy Project, Suryaputra Karn will make a comeback to TV post her marriage with this show.

As per a source, “Priya Bathija will play a very crucial role in Daayan. She will be part of the boy’s family.”

We buzzed Priya but could not get through to her.

We reached out to Producer Ekta Kapoor and channel spokesperson but did not get revert till we filed the story.