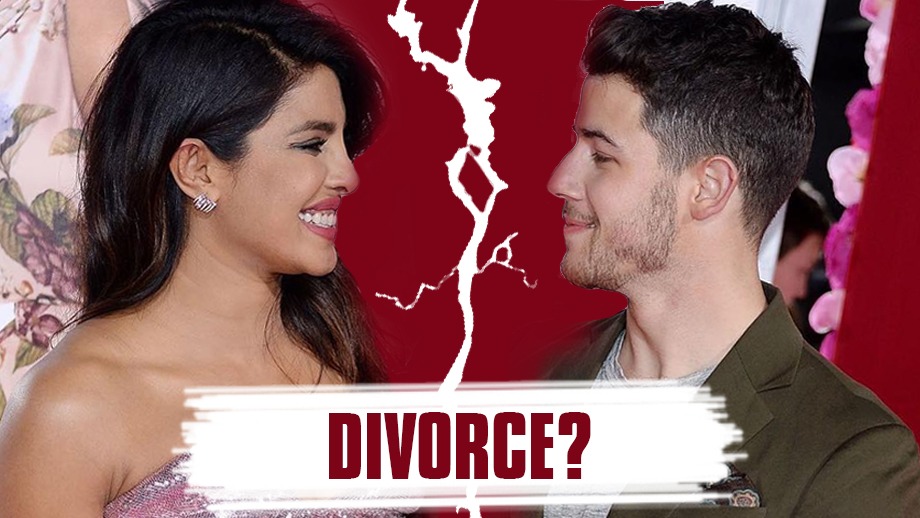 Rumour mills are rife with the talks of all being not well between star couple Priyanka Chopra and Nick Jonas.

As per reports in reputed magazine Ok!, the two are headed for a divorce. The magazine reported that even Jonas family wants their son to split from Priyanka due to their constant fights.

According to a quote in this magazine, “Priyanka and Nick have been fighting about everything be it work, partying, spending time together. The bottom line is that Nick and Priyanka rushed into things and now they’re paying the price. Their marriage is hanging by a thread. Nick has seen a controlling side to Priyanka which he clearly wasn’t aware of before tying the knot. Another thing of Priyanka which irks Nick is her temper issues.”

The source has further stated that both Priyanka and Nick are now realizing that they indeed jumped to the wedding without even knowing each other completely. “There are whispers that Nick and Priyanka got married so quickly they didn’t take the time to draw up a prenup. No one would put it past her to make things difficult for Nick should they divorce,” added the source.

One might indeed wonder at the piece of news given the candid and romantic pictures shared by the couple on social media, the magazine claims that all these PDA is just a mere gimmick to cover up the feud which is growing between the newly married couple.

Priyanka Chopra anchored a season of Khatron Ke Khiladi and also is the lead face of international show Quantico.

IWMBuzz will keep you updated on further developments.