Akshay Singh’s solo venture for Star Bharat, Chase has got in another cast. 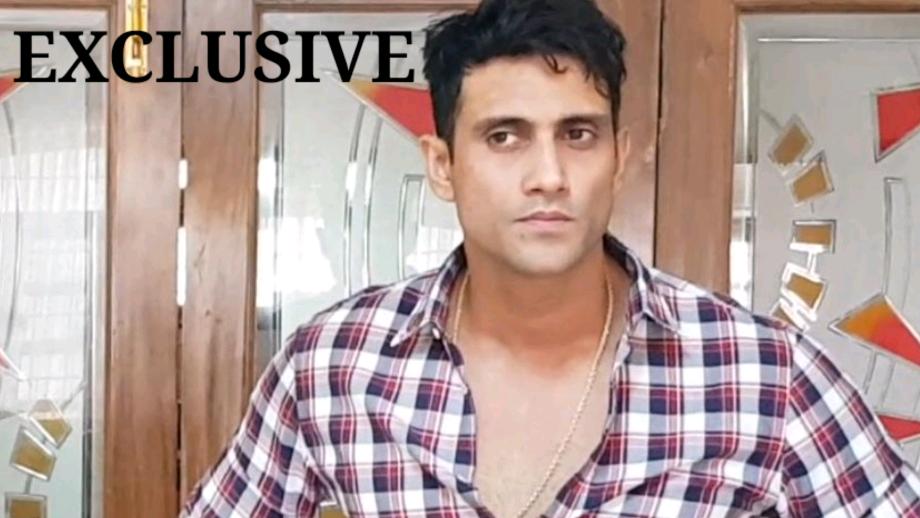 We now hear of Raam who has been part of the Marathi movie ‘Uday’ being part of the series.

As per sources, “In the team comprising of five cops, Raam will play the role of the senior inspector who would be heading the team.”

Chase – Marte Dam Tak will be a series involving criminal detection wherein the USP factor will be a kid who would be 12 years old, helping in crime detection.

We buzzed Producer Akshay Singh, but did not get any revert till we filed the story.