Vaidehii Nair who was seen in RadhaKrishn will be part of the main cast of Zee TV’s supernatural, Brahmarakshas 2. 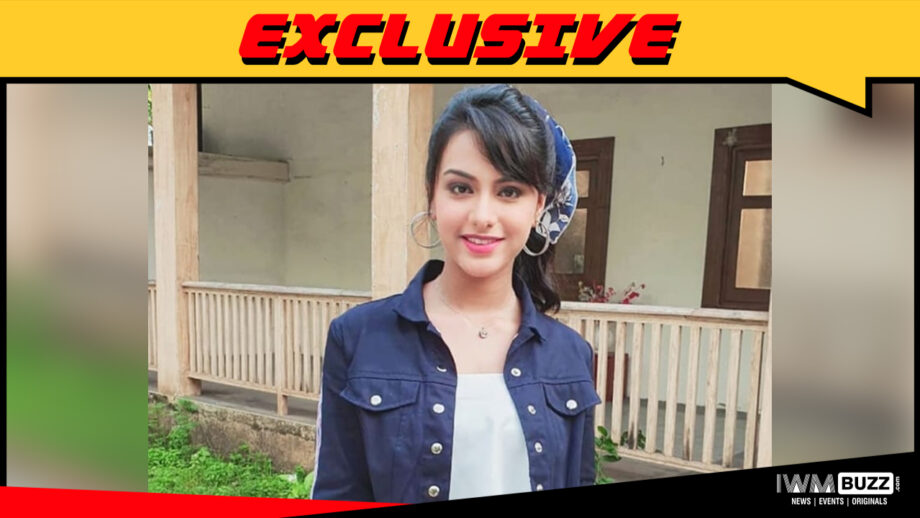 Brahmarakshas 2 the upcoming Zee TV supernatural produced by Balaji Telefilms will soon go on floor. The launch of the show starring Pearl V Puri and Nikki Sharma will bring in much cruriosity in the weekend programming of the channel.

Earlier in the day, we wrote about actor Nikhil Arya being part of the show.

We now hear of Vaidehii Nair of RadhaKrishn fame joining the cast. Vaidehii actually played the role of Jambavati in the above-mentioned successful star Bharat show.

As per a reliable source, “Vaidehii will be a prominent character in the show.”

We buzzed Vaidehii but could not get her.