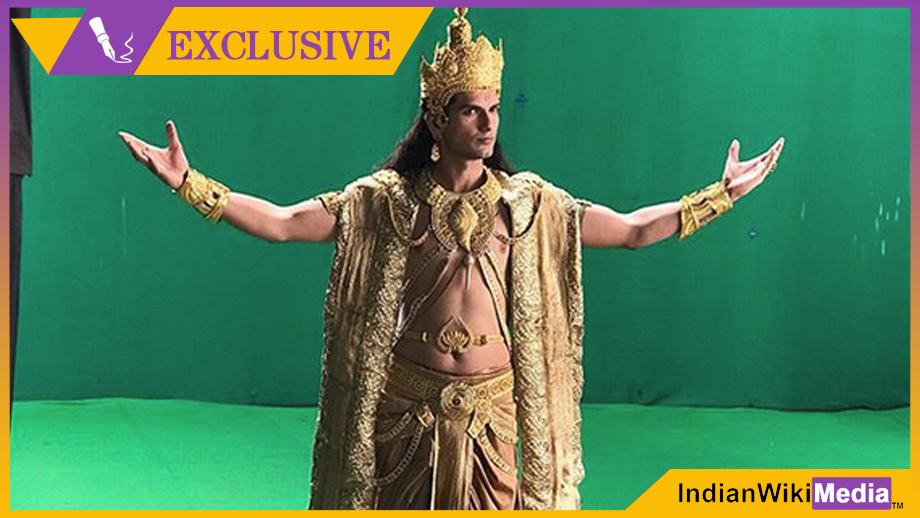 Produced by Contiloe, the drama tells some untold stories about Ganesha.

Talking about his decision, Rahul said, “I have quit the show. It was a mutual decision between me and the makers. I am doing Star Bharat’s show Kaal Bhairav Rahasaya as a lead; so it was really difficult to handle both the shows simultaneously. Although, I am happy to have managed to impress audience with my portrayal of Lord Vishnu and will continue to enthrall them as Rahul in Kaal Bhairav Rahasaya.”

Will you miss Rahul as Lord Vishnu? Do let us know in the comment section below.