New beginning for the team of Director’s Kut as the cast and crew assembled to seek blessings of Almighty with a havan for the new show. 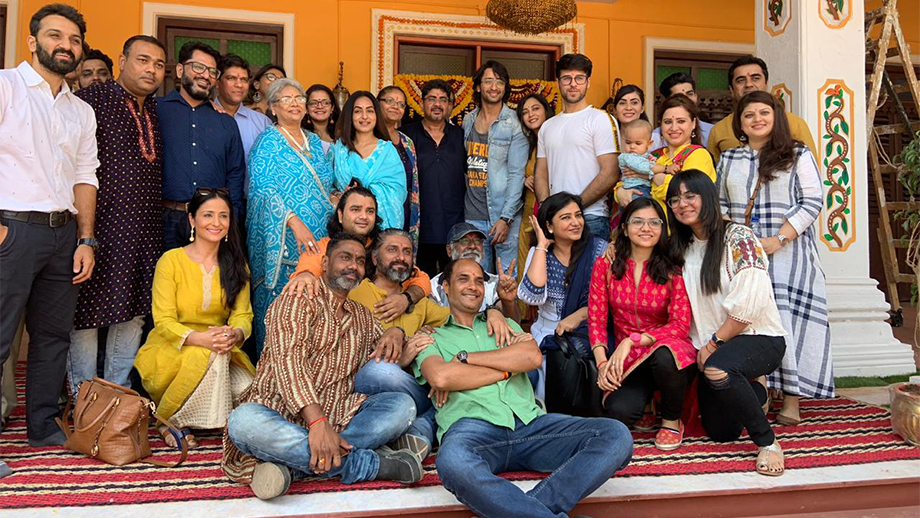 Yeh Rishtey Hai Pyaar Ke will be the spin-off of the popular and longest-running show Yeh Rishta Kya Kehlata Hai on Star Plus.

Producer Rajan Shahi always believes in seeking blessings of the Almighty before starting anything new. And following the custom, a Havan was organized on the set of the new show today morning (21 February).

Lead actor of Yeh Rishtey Hai Pyaar Ke, Shaheer Sheikh was present throughout the havan. Rhea Sharma who plays the lead role of Mishti graced the Havan for some time and had to leave, as she was committed to shooting for a new promo.

Actors Ritvik Arora and few other youngsters were present for the havan. Lataa Sabharwal Seth and Sanjeev Seth were spotted at the Havan, and so was Pooja Joshi along with her kid.

The most unique thing was that Shaheer was very articulate in reciting mantras. He was very much involved in the ritual. 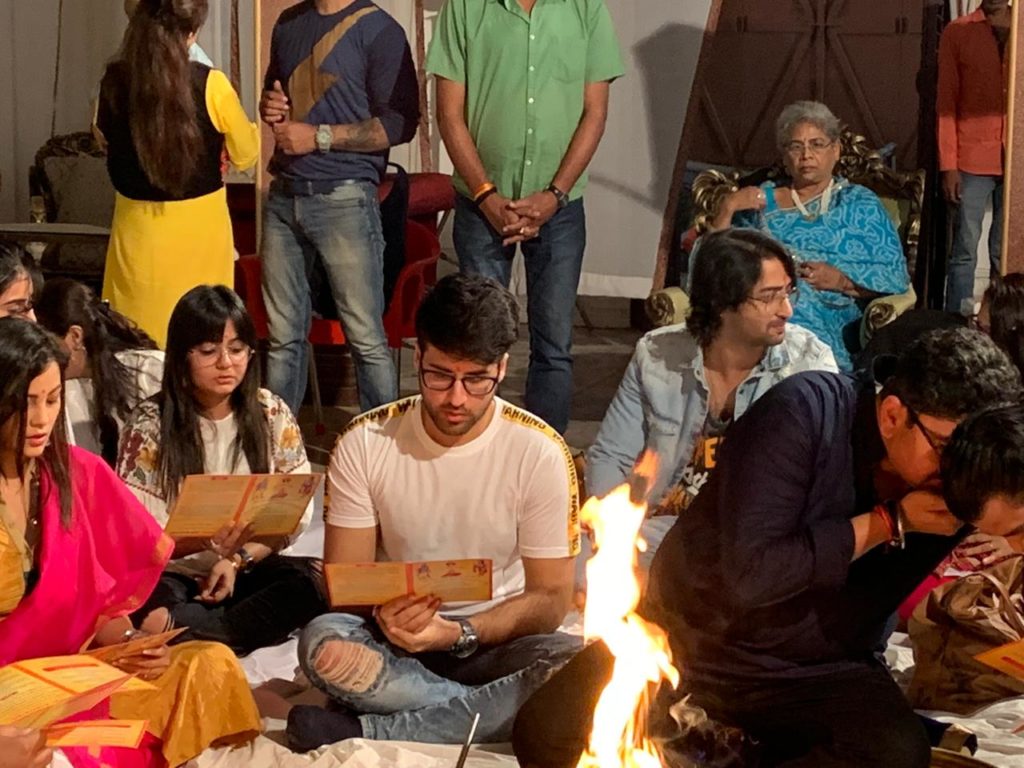 We buzzed Producer Rajan Shahi but could not get through to him.