The two senior actors get on board the show that already has Shaheer Sheikh as lead. 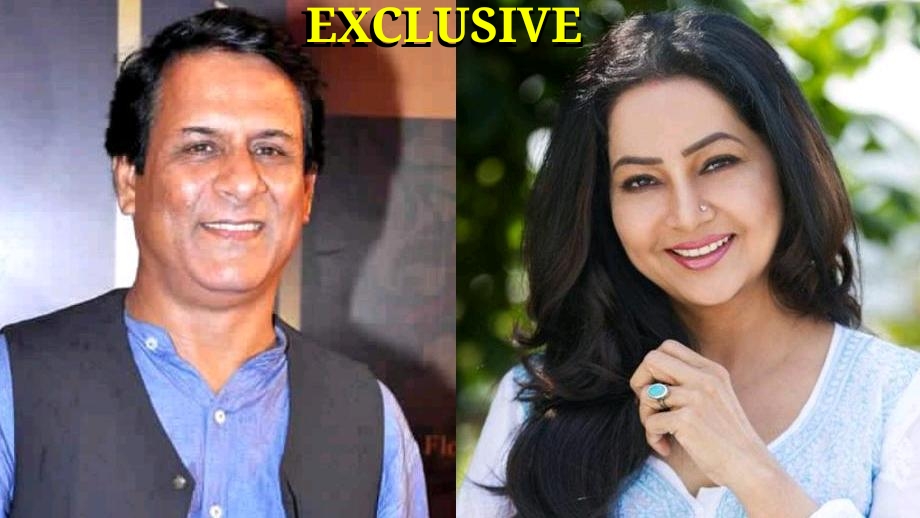 Yash Patnaik and Mamta Patnaik’s Beyond Dreams is all set to work on a new show, post the success of the ongoing thriller show Ishq Mein Marjawan on Colors.

The new intense love story will be for Star Plus, and the team is presently shooting for the pilot. This show will be special as it will bring back the amazingly good-looking actor Shaheer Sheikh to the Beyond Dreams team after the successful show Kuch Rang Pyaar Ke Aise Bhi.

As per reports in media, Shaheer Sheikh and rookie actor Twinkle Patel will be the leads.

We at IndianWikiMedia.com now hear that actors Rajendra Chawla, last seen in Bahu Humari Rajni_Kant and Shubhangi Latkar, last seen in Zee TV’s Sanyukt have been brought on board to play pivotal roles.

As per credible sources, “Shubhangi will play Shaheer Sheikh’s mother while Rajendra Chawla will play a crucial role.”

We buzzed Shubhangi but she remained unavailable.

We hear that the cast is presently at Jhansi, shooting the pilot.

We buzzed Producer Yash Patnaik, but could not get through to him.

Are you excited to read this news? Drop in your comments here.