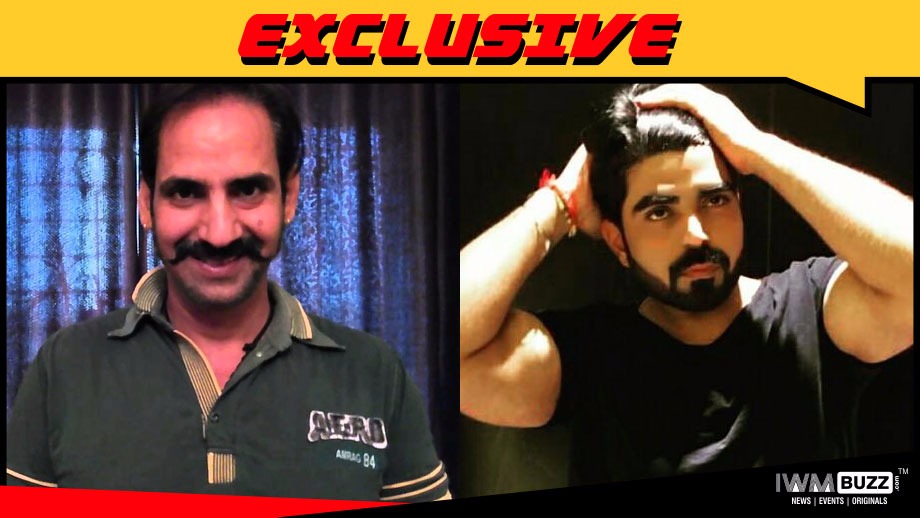 The Season 2 of Dwarkadheesh – Bhagwan Shree Krishna will soon air on Dangal TV.

We have earlier reported about actors Vishal Karwal, Chahat Pandey, Neetha Shetty, Nisha Nagpal being roped in as the prime cast.

We now hear of actor Ram Awana being roped in to play the role of Shakuni. He has been part of TV shows Sarojini, Balika Vadhu and even the earlier version of Dwarkadheesh which used to air on Imagine TV. He played the role of Raja Pondruk earlier.

Also actor Abhinav Singh has been roped in to play the role of Arjun. I do not believe in playing roles that send out a bad message to masses: Ram Awana