The next actor to join the cast of this upcoming show is Reema Vorah. 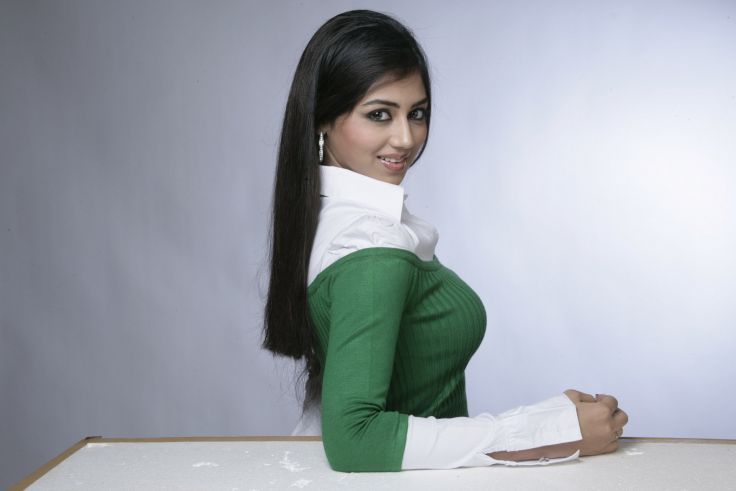 Ashvini Yardi’s upcoming show on Star Bharat has already got a talented bunch of actors!!

As per sources, “Reema will play the young wife of Vaquar and mother of the male lead, Reyaansh.”

We buzzed the actress, but she remained unavailable for comment.

The show is scheduled to go on floor in October.