The five female leads of Life OK’s Kya Haal Panchaal are finally got!! 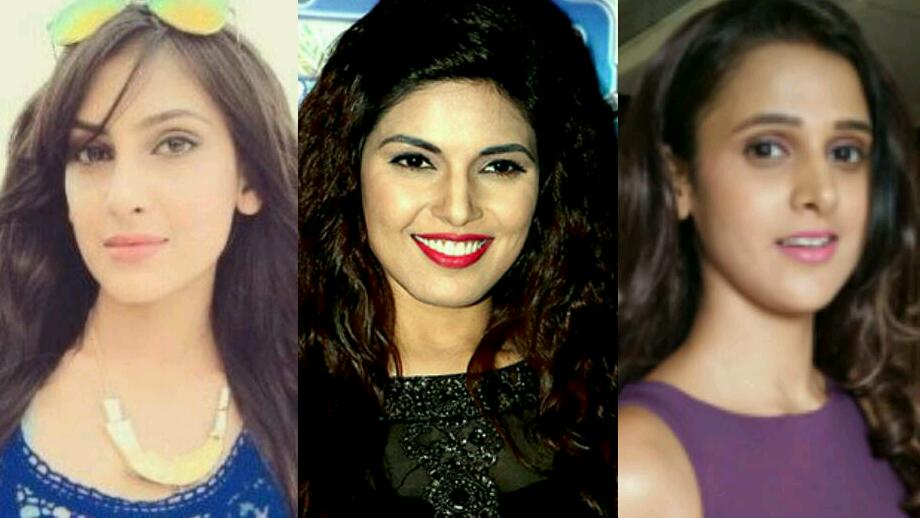 Life OK is all set for a revamp very soon which will kick-start with a name change for the channel.

The upcoming show produced by Optimystix, Kya Haal Panchaal has gone on floor and is queued in for launch on the channel.

We now hear of a new development.

Shubhi Ahuja is no more part of the show. And in her place has been roped in Reena Aggarwal, an actress from the Marathi circuit.

Reena has been part of the Disney show Kya Mast Life Hai and Agent Raghav – Crime Branch on &TV.

As per sources, “The five wives of the lead guy will be blessed with one attribute each. And Shubhi who was to play the hot and sexy wife has now been replaced by Reena.”

Also, another of the five wives has been locked. Astha Aggarwal who has done shows like Sapne Suhane Ladakpan Ke and Ek Tha Raja Ek Thi Rani has been roped in.

We buzzed Shubhi and Reena, Astha but could not get through to them.

We reached out to Producer Vipul Shah, but did not get any revert till we filed the story. 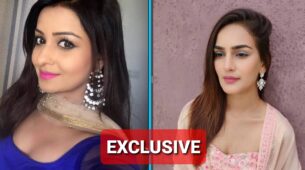 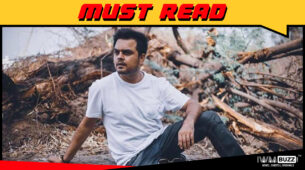 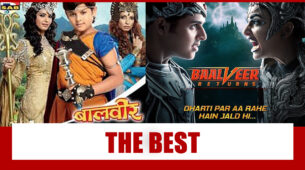