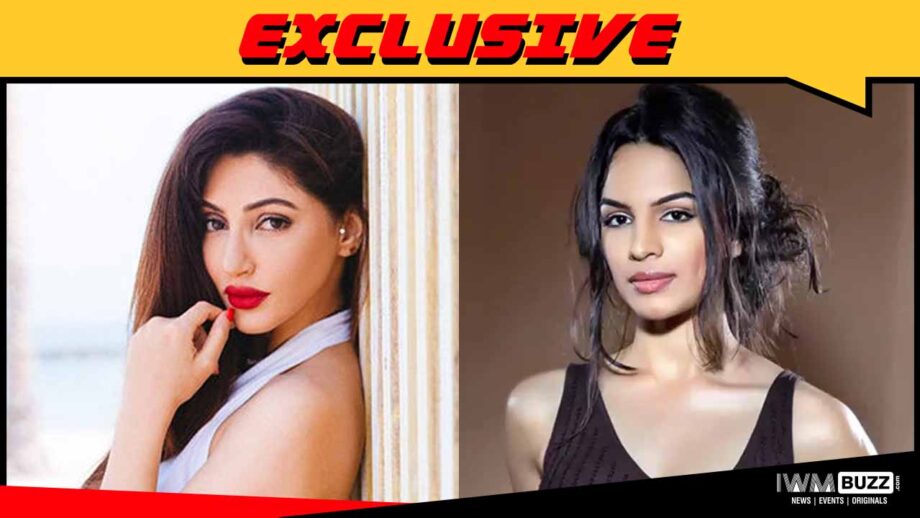 Kumkum Bhagya the popular Zee TV show produced by Balaji Telefilms has apparently got its Aaliya.

As we know, TV actress Shikha Singh, who played the role of Aaliya in the show, has become a mother. She delivered a baby girl and hence won’t be part of the show anymore.

Now, IWMBuzz.com has exclusively learnt that actress Reyhna Malhotra (Manmohini) will step into Shikha’s shoes to play the role of Aaliya.

Shares a source, “Reyhna will be mostly locked for the role of Aaliya and she would soon begin to shoot for the show.”

We buzzed Reyhna and the channel spokesperson but did not get revert.

Also read, Manish Khanna to enter in a negative role in Kumkum Bhagya