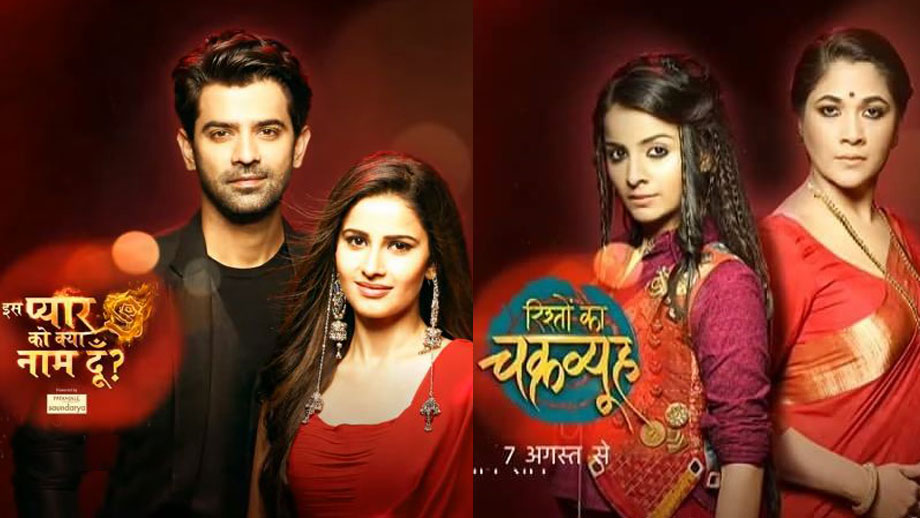 The show which has been at the receiving end from even before its launch for not bringing on board the favorite pair of Barun and Sanaya Irani all over again, has had a tough phase from the very start. The lead girl of the show, Shivani Tomar received flak from fans for taking over from Sanaya.

The result of all this has been that the ratings were average and the rumors of the show going off air have been on for sometime now.

Rishton Ka Chakravyuh (Rolling Pictures and Taurus Media) the high-budget show with an interesting story with lot of intrigue and class will gain with this development!!

A source states, “Chakravyuh will be taking the 8 PM slot of Iss Pyaar from the second week of October. The show which has been getting good numbers, even when placed at an early evening slot of 6 PM will now move to prime time with an opportunity of bringing in bigger numbers.”

Producer of Iss Pyaar, Gul Khan expressed her gratitude to her supporters even while she conveyed her disappointment of Iss Pyaar going off air on Instagram, thus confirming the closure of the Barun-Shivani show Iss Pyaar.

We buzzed Producer Sanjot Kaur, but did not get any revert till we filed the story.