Rohan Gandotra and Nalini Negi are the next popular names to be roped in for the episodic format of &TV’s Laal Ishq. &TV’s Laal Ishq has been churning out thrilling stories for its loyal viewers.

Confirming the same, Nalini said, “Yes, I am part of the series. I had a good experience working with Raviraj Productions. It is a love story with some spooky touch and audience will see how love conquers all the odds.”

Rohan too confirmed the news with us.

Are you excited to watch them together? Let us know in the comment section below. 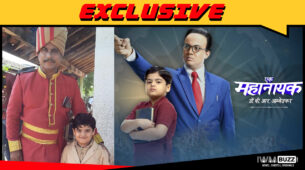 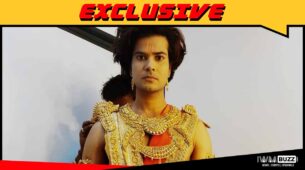