Colors’ show Roop Mard Ka Naya Swaroop will see an extension happening with the show being on air till 17 May. 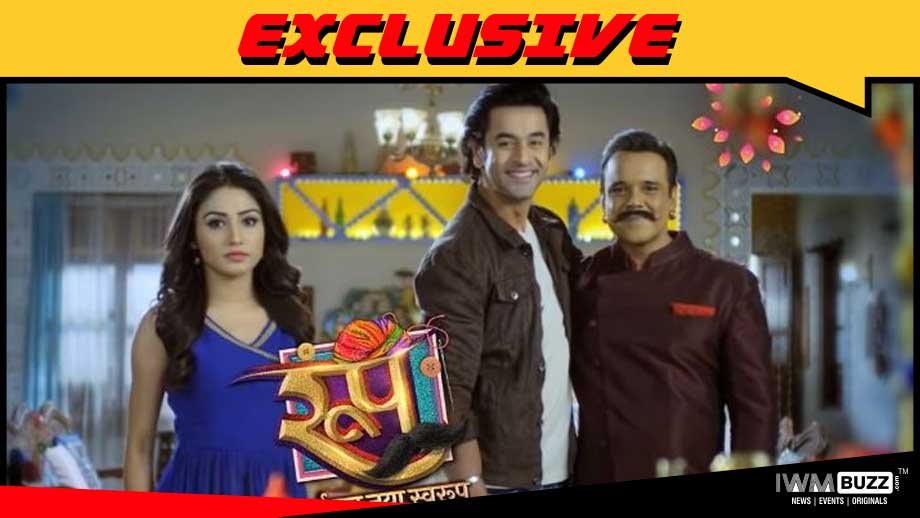 Our TV industry is very unpredictable!!

Shows that have officially been announced of going off air at times get a lease of life for various reasons!! Remember what happened to Udaan?

Well something similar but not the same has happened for Colors show Roop – Mard Ka Naya Swaroop produced by Rashmi Sharma Productions.

The show which was supposed to go off air very soon has been given 15 days’ extension. As of now the last day of telecast would be 17 May.

Maybe the channel did not want to risk bringing in a new show with the IPL heating up quipped a source. Also most other shows are rating more or less the same.

Lead actor Donal Bisht confirmed the fortnight reprieve, saying, “It feels nice to be around a bit longer. I take each day as it comes.”

Will makers give one more extension, or the show will bid adieu quite close to last phase of elections, only time will tell.

According to Donal the way the shooting is going on, the story does not seem to end for now.

We dropped a text message to the channel spokesperson but did not get through for comments.