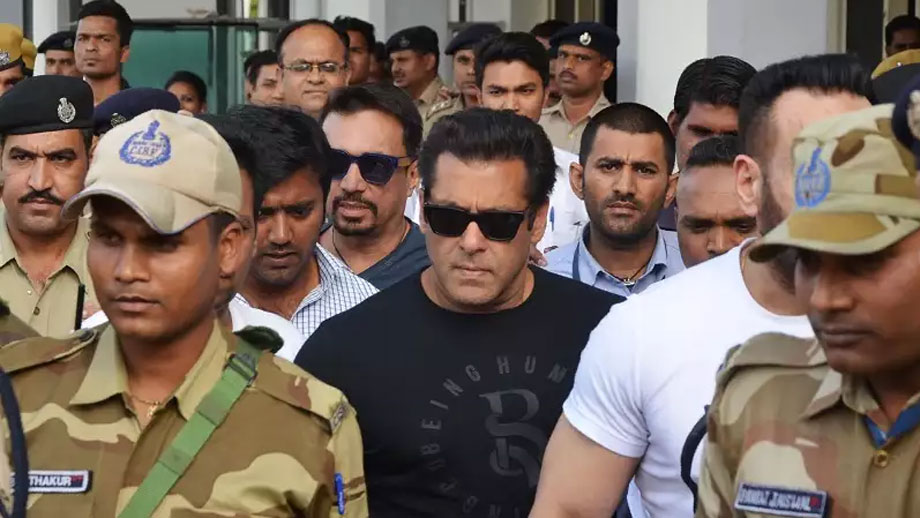 Bollywood Super Star Salman Khan has been found guilty today (5 April) in the 1998 blackbuck poaching case while the other four accused stars Sonali Bendre, Saif Ali Khan, Tabu and Neelam have been acquitted of all charges.

During the making of Hum Saath Saath Hai in 1998, Salman allegedly went hunting with Saif Ali Khan, Neelam, Sonali Bendre and Tabu. He is accused of killing two blackbucks in Jodhpur’s Kankani village. The local Jeev Raksha Bishnoi Sabha community was enraged and raised its voice against the act, following which a case was filed against Salman and his co-stars.

Not just this, two separate cases were registered against him under the Wildlife Protection Act for poaching three chinkaras in separate incidents on September 26 and September 28, 1998. He even served twice in the Jodhpur Jail, in April 2006 and in August 2007. Arguments were in progress in the court regarding the quantum of punishment for Salman.

Bollywood’s bhai is India’s biggest star, and most of his films figure in Bollywood’s top box office earners. His last release in December, Tiger Zinda Hai, grossed more than 3 billion rupees. His next film is an action thriller and is scheduled to release during the Eid holiday weekend in August. He is also slated to be seen soon on Sony TV’s Das Ka Dum.

Latest report suggests he will be sent to jail for 5 years in the case and a penalty of Rs 10,000 also levied on him.

We will keep you all updated with the development…